Did you receive a K-1 form? It’s not a common form for most taxpayers but questions about K-1s are some of the top questions we are seeing at this time in the season. This is a document that partnerships, LLCs, S-corps, estates, and trusts use to describe to owners/shareholders what income they are receiving from the entity.

Basically, it’s a schedule that allows you to see what income you received during the tax year and the Schedule K-1 is used for pass through entities.  Realize, too, that you might receive a K-1 form if you are invested in a fund or an Exchange Traded Fund that operates as a partnership. As a result, you’ll get a form that states your portion of the profit or loss associated with the partnership.

If you are a partner or shareholder in a pass through entity, you probably received a copy of the Schedule K-1, filled out to describe how income has been distributed to you. The information from the K-1 is then put on your personal tax return.

The entity issuing the K-1 forms files them with the IRS. The recipients use their copies to make sure that they are paying the appropriate taxes.

There are a few other cases where you will receive a K-1 and not realize you were to get one – the most common has to do with your investments. If you invested in a master limited partnership (MLP), then you will receive a K-1 because MLPs are set up as partnerships with shareholders being limited partners in the enterprise. If you invested in an Exchange Traded Fund, some of those ETFs will issue K-1s if they are organized in a way that requires it. These ETFs are often trading in commodities such as gold, silver, natural gas, or oil.

Parts of the Schedule K-1

There are three different sections of the Schedule K-1:

The tricky part for you, the taxpayer, with a K-1 is timing. Unlike 1099 and W-2 forms, which are due to the taxpayer by the end of January (mid-February at the latest), a K-1 isn’t due until mid-March. Employers and banks know how much they’ve paid out to people by January 1st, so the 1099 and W-2 deadlines are reasonable. Since businesses need more time to file their tax returns, the K-1 isn’t due until March 15th, but by now you should receive your K-1 so you can finish filing your taxes.

If you actually own the business, you can prepare your own K-1 when you prepare your business taxes and then file your K-1 with your personal taxes.

TurboTax will ask you simple questions about you and your partnership and enter the information on the correct forms based on your answers.  If you still have questions about your K-1, don’t forget TurboTax has tax experts who are CPAs and Enrolled Agents available to answer your questions, so you can file before the tax deadline.

Friends with Tax Benefits: So You’ve Got a Side Hustl…

Your Guide to Filing Taxes in 2022 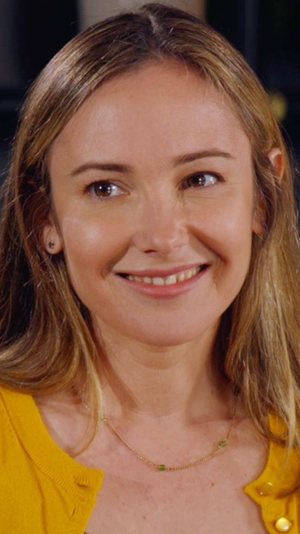 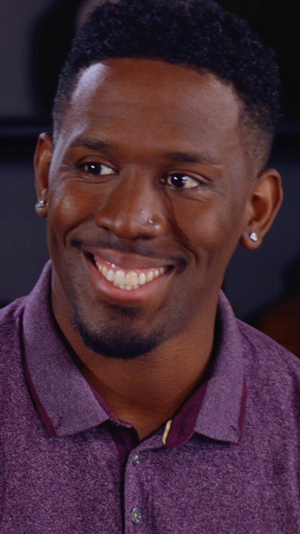 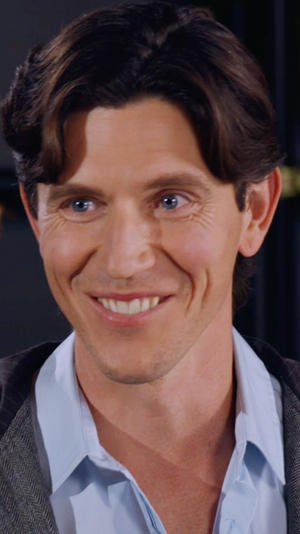 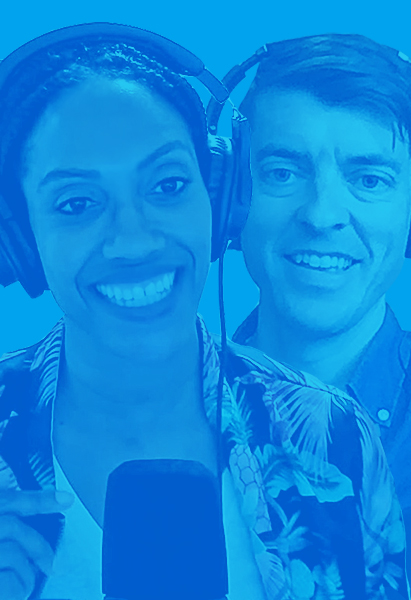 25 responses to “Schedule K-1 Tax Forms Basics (What Are They & When Are They Due?)”