Before we get started on the "tax and form" theory, I want to be sure you understand how TurboTax determines that you will be filing a part-year return. As you enter the Personal Info for your 1040 return, be sure you indicate "Yes, I was a resident of more than one state in 2007." And on the "Tell Us About Your Move" screen, enter the date you became resident of your current state and name the state you moved from. With this information, TurboTax determines if you will be answering state questions for a resident or a part-year resident return. For Oregon, the part-year return is Form 40P.

Part-year returns are filed when you’ve lived in more than one state during a year. Let’s say you lived in California for 9 months and then moved to Oregon on October 1st.

With those two columns,the state return has your total income for the year and the portion of that income that belongs to that state. Different states will handle adjustments/ deductions/ exemptions in different ways. We’ll skip that area.

Now we’re down to figuring out the taxes. Most states will first determine the tax as if you were a resident of that state for all year. Let’s say that tax is $5,000.

I know this blog has been long and tedious but I do hope it answers some of your questions on your part-year returns.

9 responses to “Understanding Those Part-Year Returns” 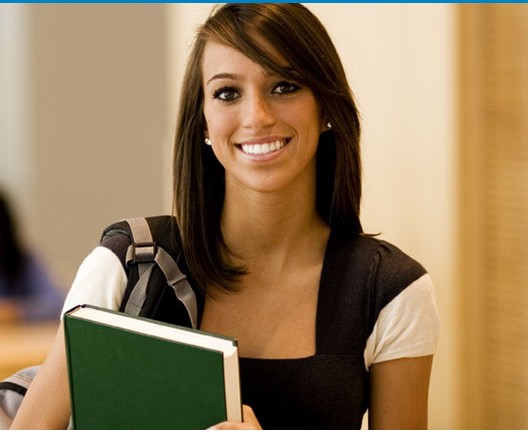 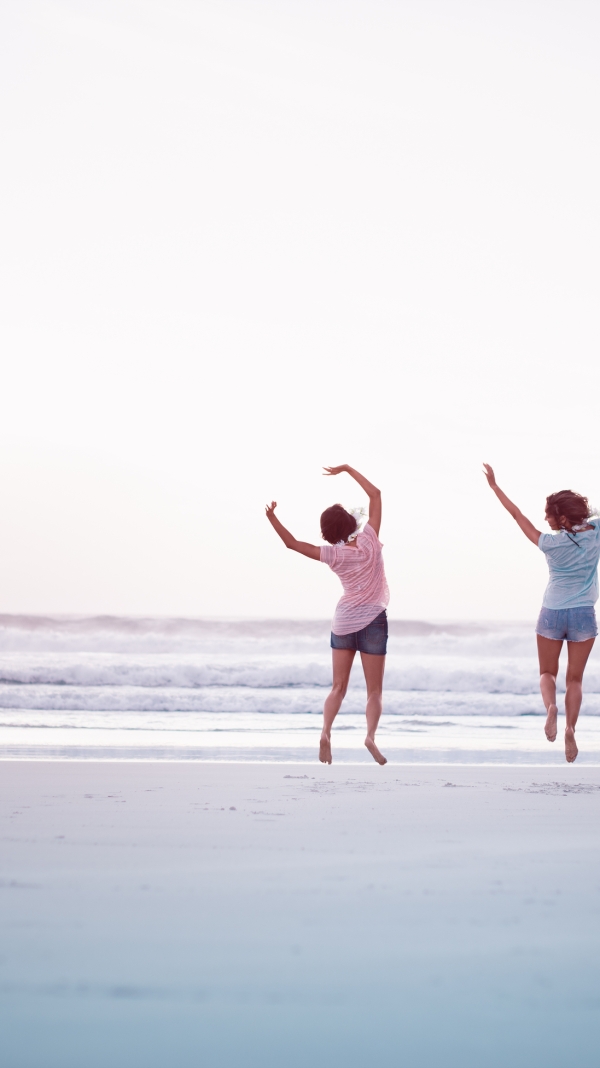 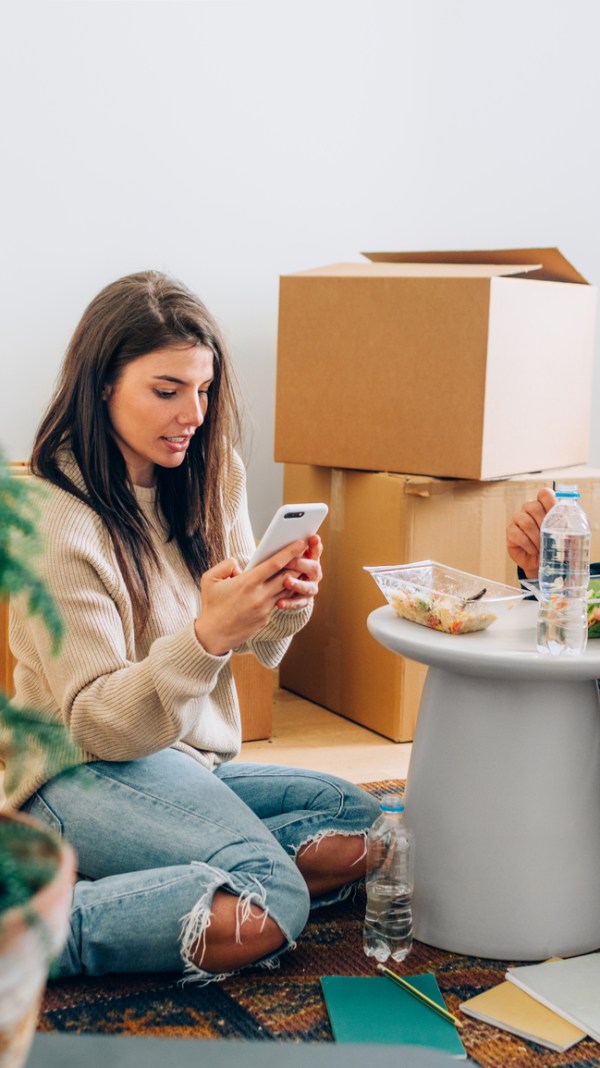 If I Moved, How Do I File Taxes in Multiple States