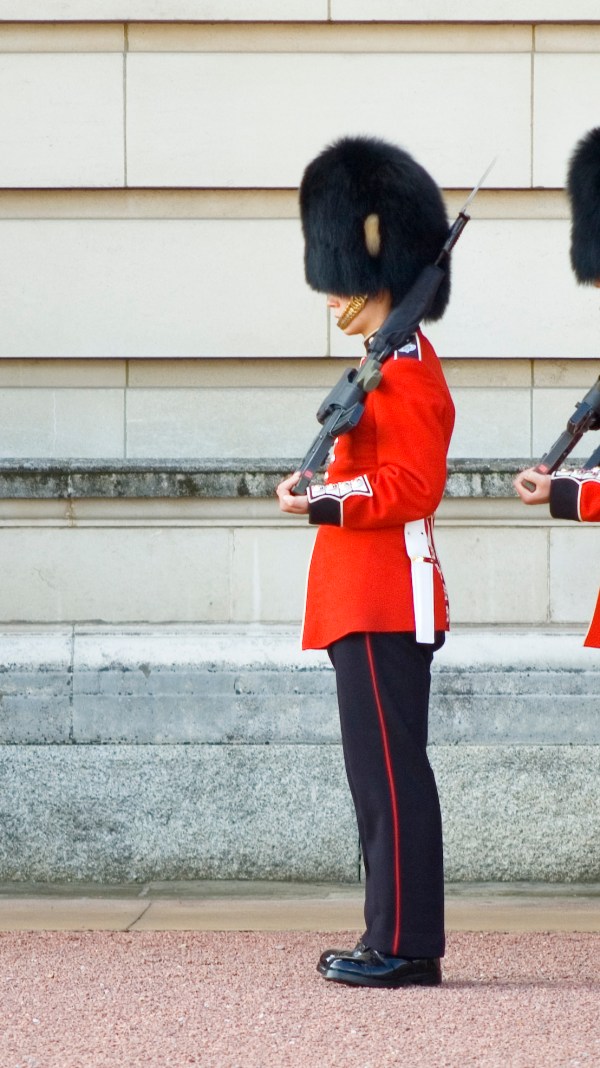 The High Tea on Tax Implications Before and After #Suss… 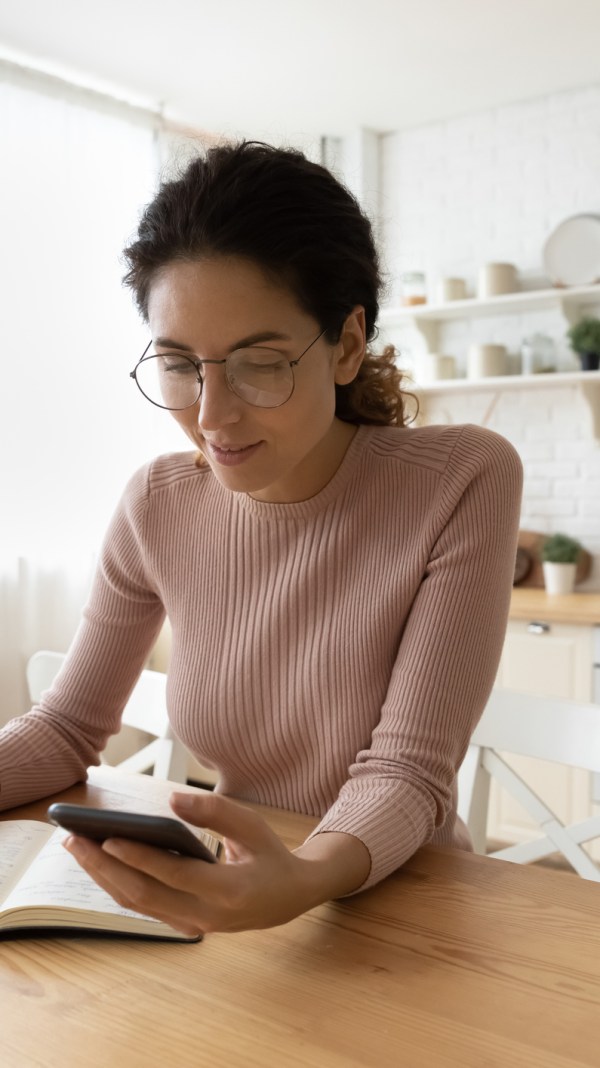 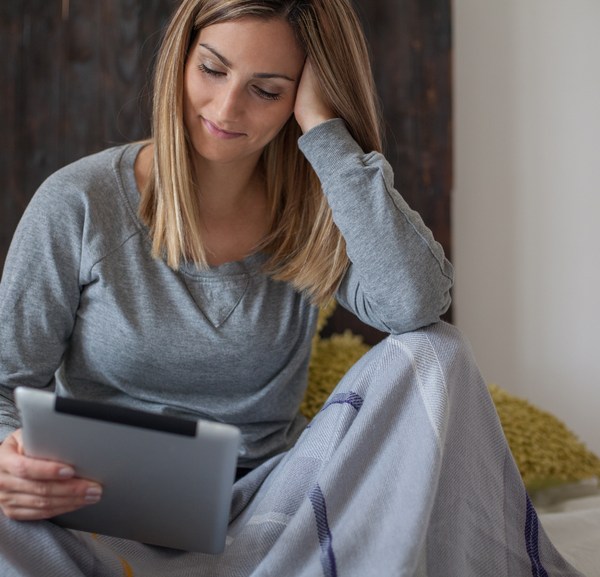 Obamacare and Taxes: How are They Connected?