President Barack Obama’s State of Union Address on Jan. 27 covered a lot of ground—healthcare and Haiti, for example, got ample time on the lineup. But with unemployment above 10%, the president is looking for more ways to stimulate the economy with tax cuts, especially for middle class families who feel the pinch. The vice president’s Middle Class Task Force unveiled proposals this week to address the needs of those middle class families.

Just who qualifies as a middle class these days? The Middle Class Task Force says that the majority of Americans describe themselves as middle class or working class. “Middle class families are defined by their aspirations more than their income,” its report says. Those aspirations include home and auto ownership, retirement security and college education for children.

To help American’s achieve those goals, the Obama administration has come up with several tax proposals. The president addressed these initiatives in his State of the Union address:

Roughly half of the American workforce—some 78 million workers—does not have a retirement plan at work. The administration would like their employers to automatically enroll employees in a tax-deferred retirement plan, known as a workplace IRA.  (Employees will be able to opt-out of the plans.)

Contributions to these plans will be voluntary for workers. The smallest firms—although the White House didn’t specify how small—would be exempt.

The automatic retirement savings is based on a large body of research in the area of behavioral finance that shows people save more when decisions are made for them. A study from the Employee Benefit Research Institute finds that employers adopting automatic enrollment in their 401(k) retirement plans have also generally increased the “employer match” to participant’s accounts—in some cases, by a significant amount.

There is some additional tax relief for an estimated 38 million Americans who are providing unpaid care to an aging relative. And many of them are part of the sandwich generation—they are also caring for their children while looking after elderly family members. The administration wants to practically double the child and dependent care tax credit for families earning less than $85,000 a year. (Credits will rise from 20% to 35% of qualifying expenses.)

Recent college graduates are often saddled with more than $23,000 in debt. In a tough economy with few jobs, they are struggling to pay off their student loans. The administration is calling for a cap of student federal loan payments to 10% of a student’s income (above a basic living allowance).

Here’s how it works: the monthly payment for a single borrower earning $30,000 who owes $20,000 in college loans would be $115 a month – as opposed to $228 a month under the standard 10-year repayment plan, according to the plan. The income cap could cost the government about $1 billion over the next five years, estimates Mark Kantrowitz of Finaid.org.  “This proposal would yield meaningful repayment relief to hundreds of thousands of borrowers whose federal student loan debt exceeds their income,” Kantrowitz says. “It would cut their monthly payments by one-third and forgive the remaining debt sooner.”

You can find more information about the tax proposals from this White House Fact Sheet.

How to claim the Earned Income Tax Credit 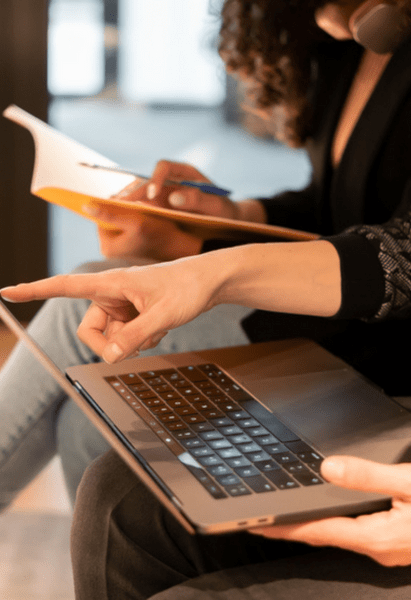 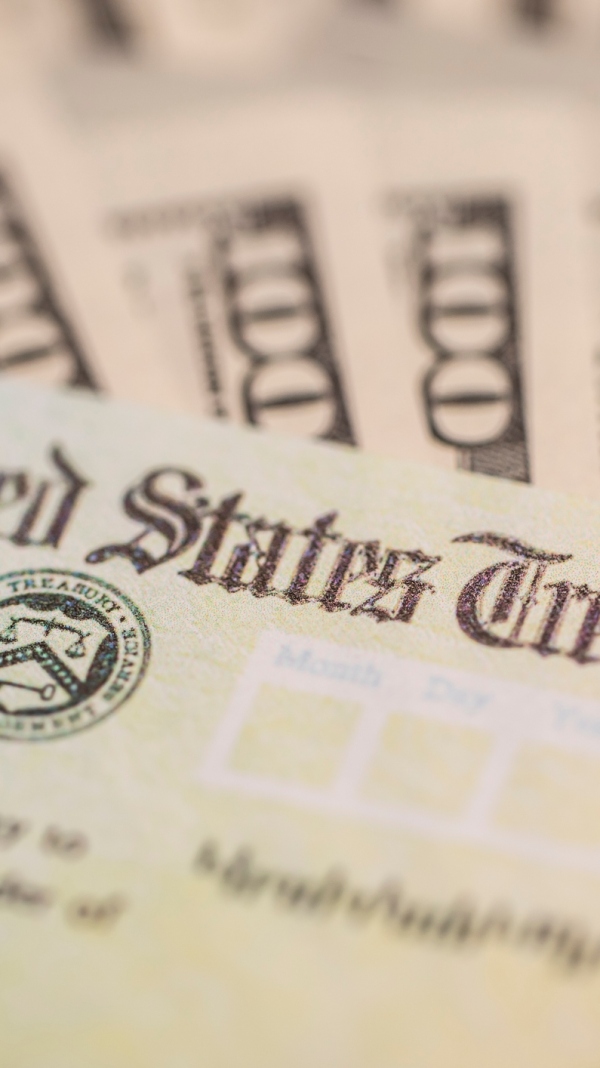 Second Coronavirus Relief Package: What Does it Mean fo… 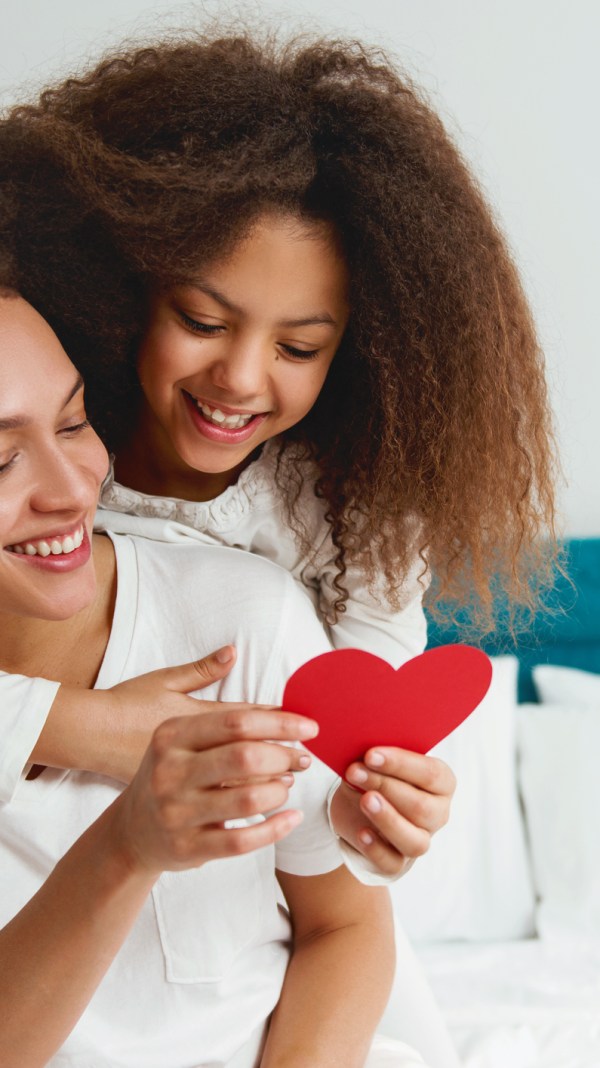 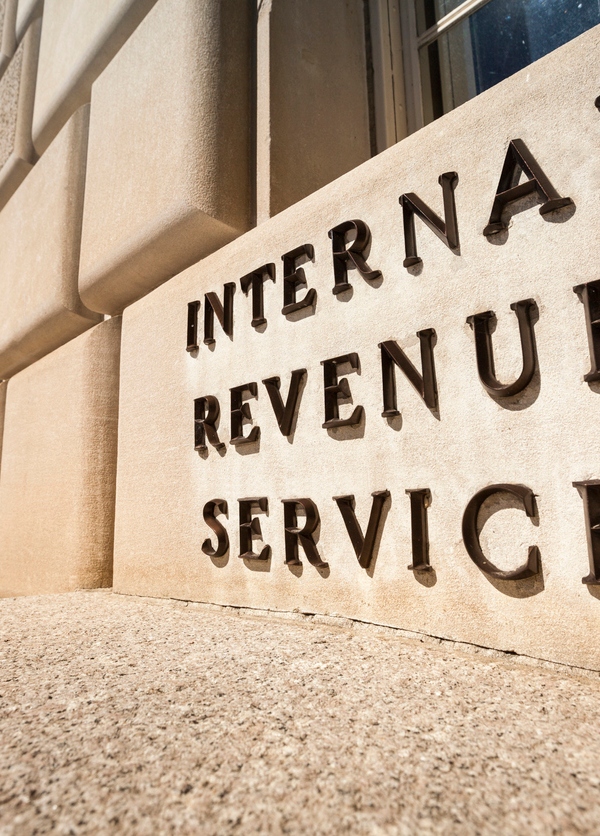 What the Coronavirus Relief Means for Self-Employed Tax… 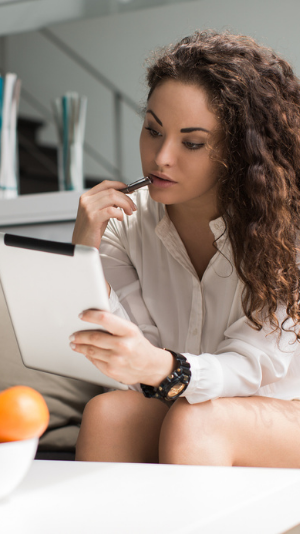 Tax Tips for Unemployment Income If You’ve Been Laid …