Late on April 12th, California Governor Schwarzenegger signed into law a bill that will provide tax relief for California taxpayers whose mortgage debt on their primary residence was partly or entirely forgiven by lenders in 2009. The law offers a tax break similar to that already available to taxpayers on their federal taxes, but with different limitations.  Most affected taxpayers can exclude forgiven debt of up to $500,000 from their 2009 California taxable income.

Lenders “forgive” or cancel mortgage debt when they cannot recover what they are owed. The amount forgiven is generally the difference between what is owed on the mortgage and the home’s value on the open market.  Debt forgiveness typically occurs when people lose their homes in foreclosure, abandon them, give them back to their lenders or have their debt modified by the lenders.

Here is a good example from the Examiner:

California had offered debt forgiveness tax relief along with the federal government for 2007 and 2008, but now has extended and enhanced it for tax years 2009 through 2012.  Prior to 2007, forgiven debt was usually counted as taxable income to the mortgage borrower.

For more information about the April 12 law, see Mortgage Forgiveness Debt Relief Extended on the California Franchise Tax Board website.

TurboTax will be updated to include this tax law change on April 20th.  Taxpayers that need to file before that can follow the instructions in this FAQ. 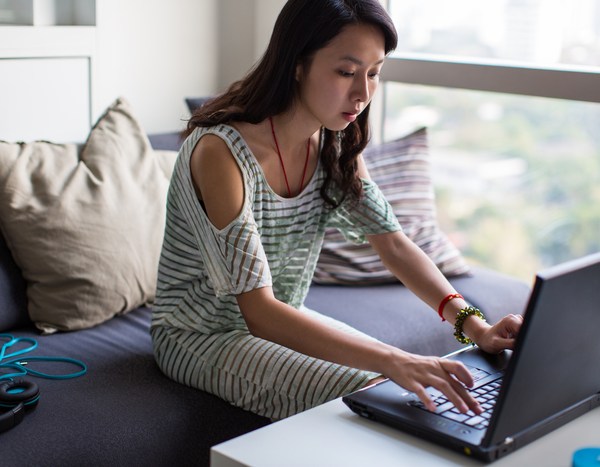 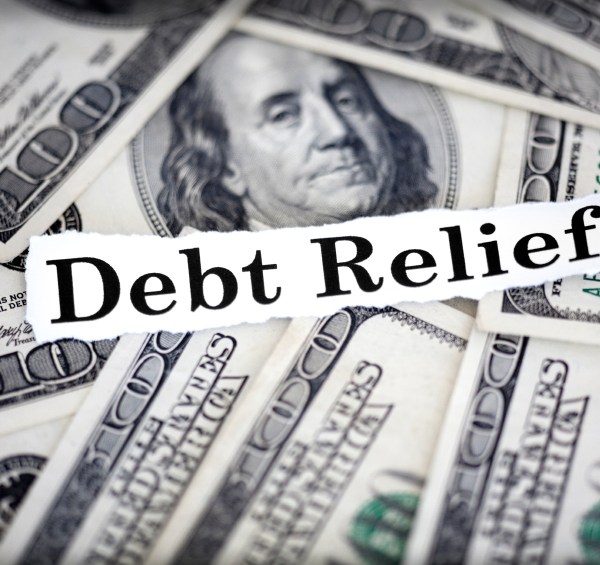 Mortgage Debt Relief – Is My Forgiven Debt on My Home… 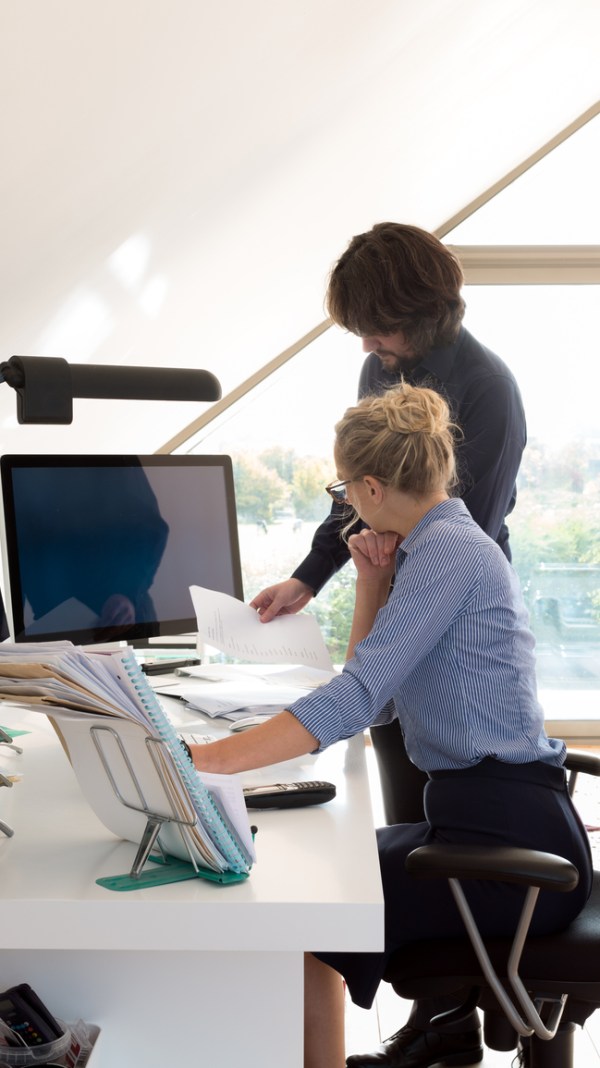 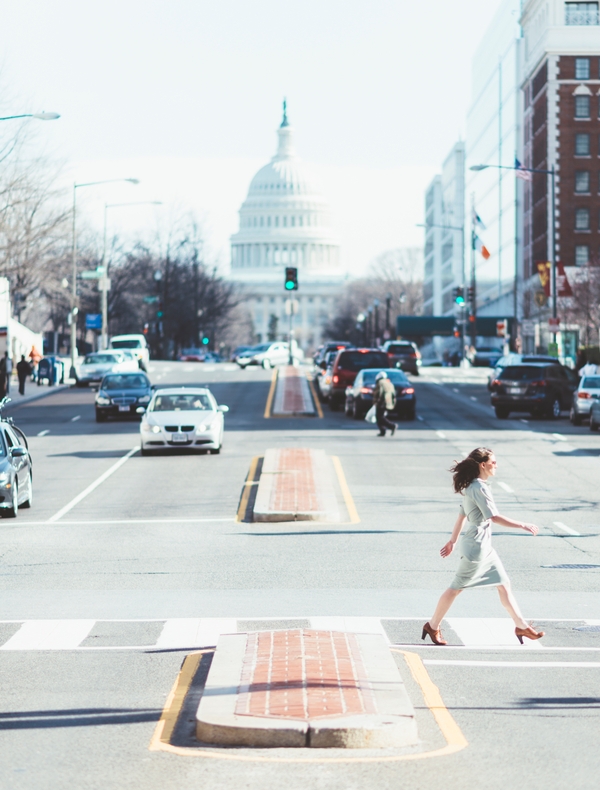 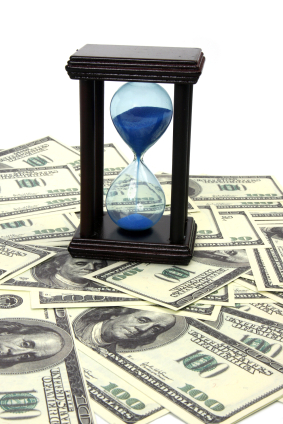 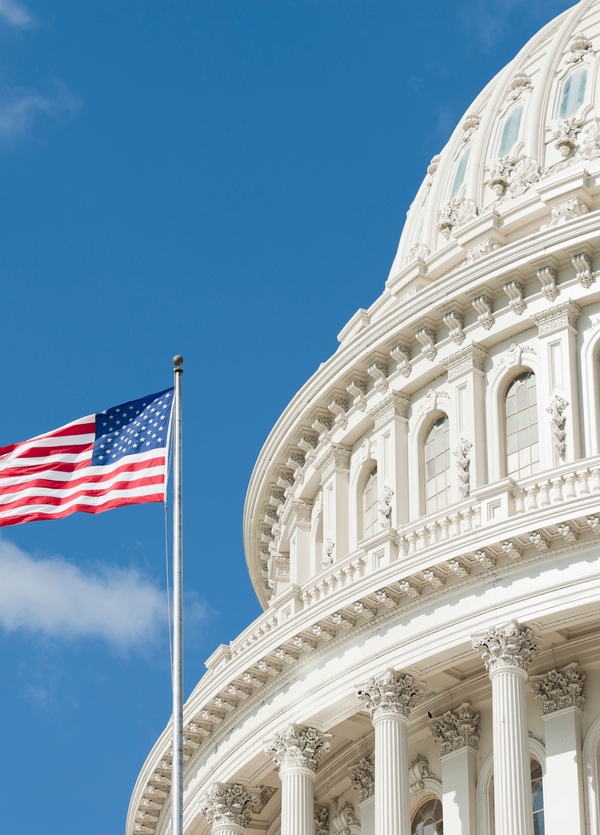 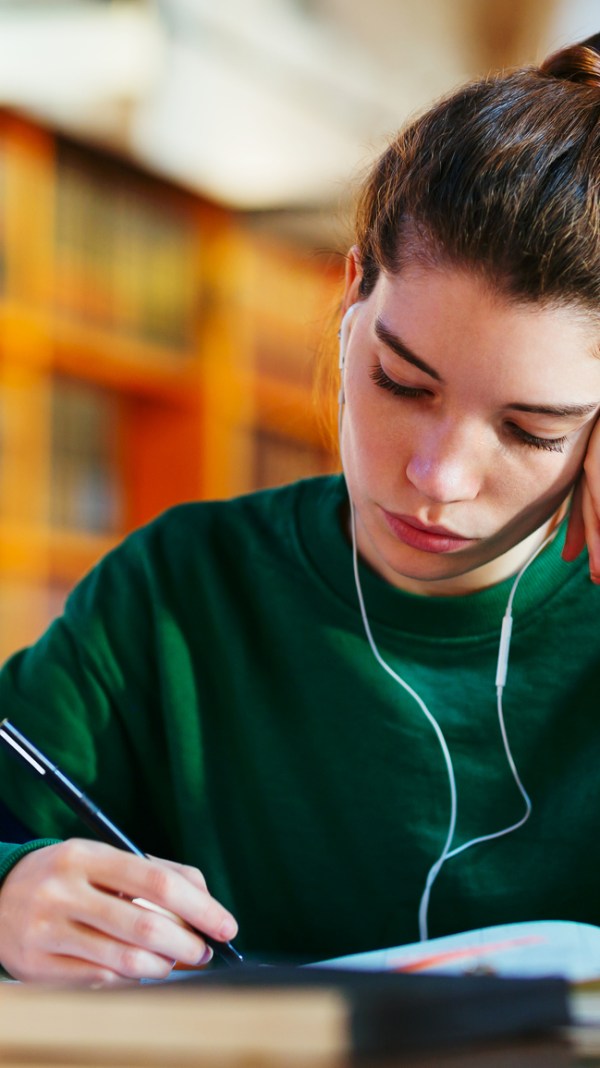 Can I Get a Student Loan Tax Deduction? 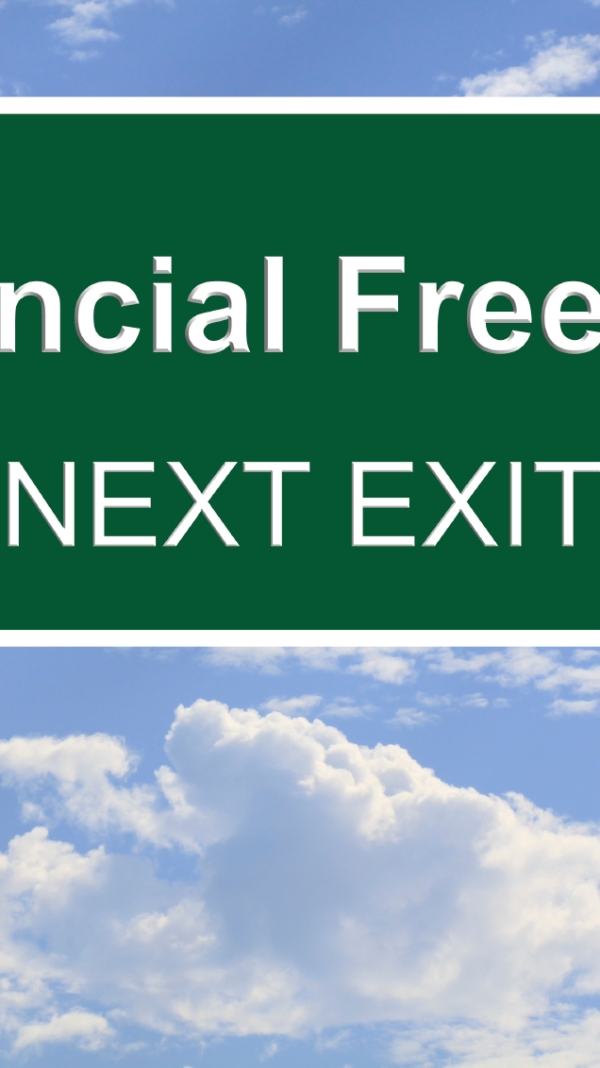 Still Have Tax Debt? The IRS Fresh Start Initiative May…