If you’re thinking about getting a nose job or you want a bit of Botox, you may want to schedule your appointment – fast. Last week, the Senate began debate on an $848 billion health care reform bill that includes a 5% excise tax on elective cosmetic surgery, beginning Jan. 1, 2010.

Sandy Block, personal finance reporter for USA Today recently covered the news in her column. One clever reader even commented that this is a ‘Botax.’

Plastic surgeons are mounting a vigorous defense against the tax, claiming it will unfairly target middle-class women. Apparently, elective plastic surgery is no longer just for wealthy women who take their little purse dog in a Louis Vuitton to lunch. According to the American Society of Plastic Surgeons, 86 percent of cosmetic surgery patients are women, and 60% have an annual income of $30,000 to $90,000. But it makes me wonder who else will be up in arms? Angelina Jolie’s lips may have an issue with the tax. How many wannabe Hollywood starlets who think they need bigger boobs will be willing to pay extra to get a DD if the taxman gets his cut too? What about poor Joan Rivers, for pete’s sake!

Women face much more pressure than men to look young and attractive. That’s true regardless of how much money you make. I’ll tell you upfront that I’m for plastic surgery. In fact, I’m for anything that helps you feel more confident and better about yourself, and if getting a tummy tuck or a facelift does it, more power to you.

I’m not alone, by the way. More than 55 million cosmetic surgery procedures will be performed in 2015 predicts a recent study in Plastic and Reconstructive Surgery. This more than quadruples the number of procedures performed in 2005. It’s a result of increased consumer awareness, direct-to-consumer marketing and advertising, and the prevalence of non-surgical options.

I don’t think the 5% tax, estimated to raise about $5.8 billion in the next 10 years, will deter people who want cosmetic surgery from getting it. Nor do I expect people will rush to their local plastic surgeon to get in under the wire. What I do believe is that if you’re going to get some work done, taking time to make a thoughtful choice that is right for you is a good thing.

What about you? If you’re thinking about a new nose, would you do it sooner if you could to avoid the added tax?

One response to “Your Nip and Tuck May Be Taxed”

What are Tax Deductible Medical Expenses? 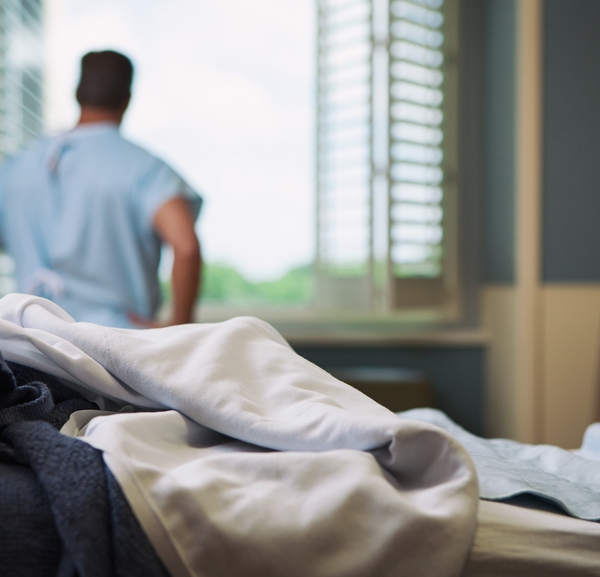 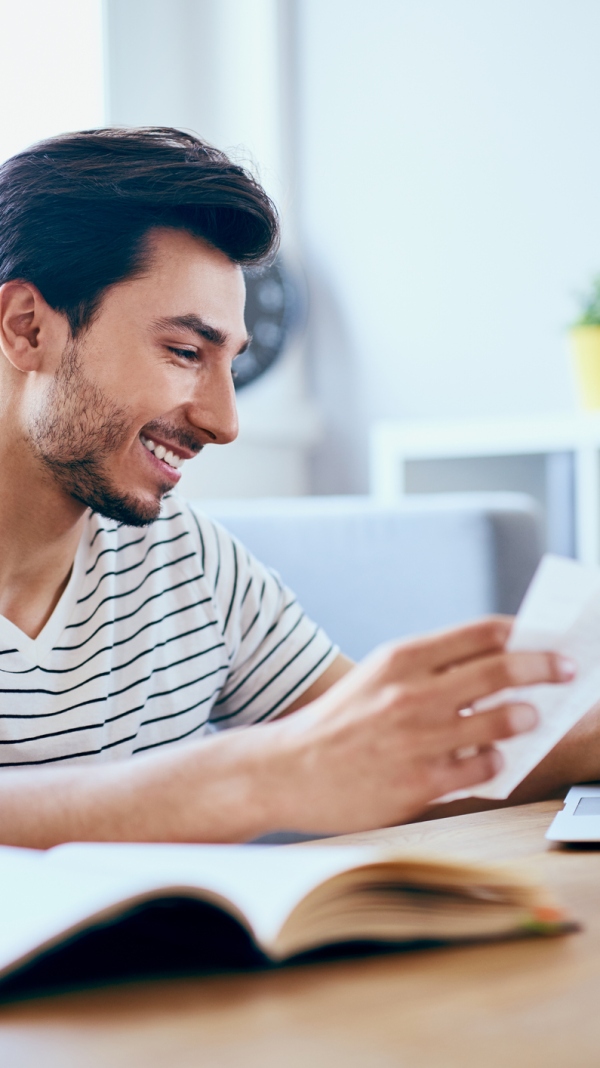 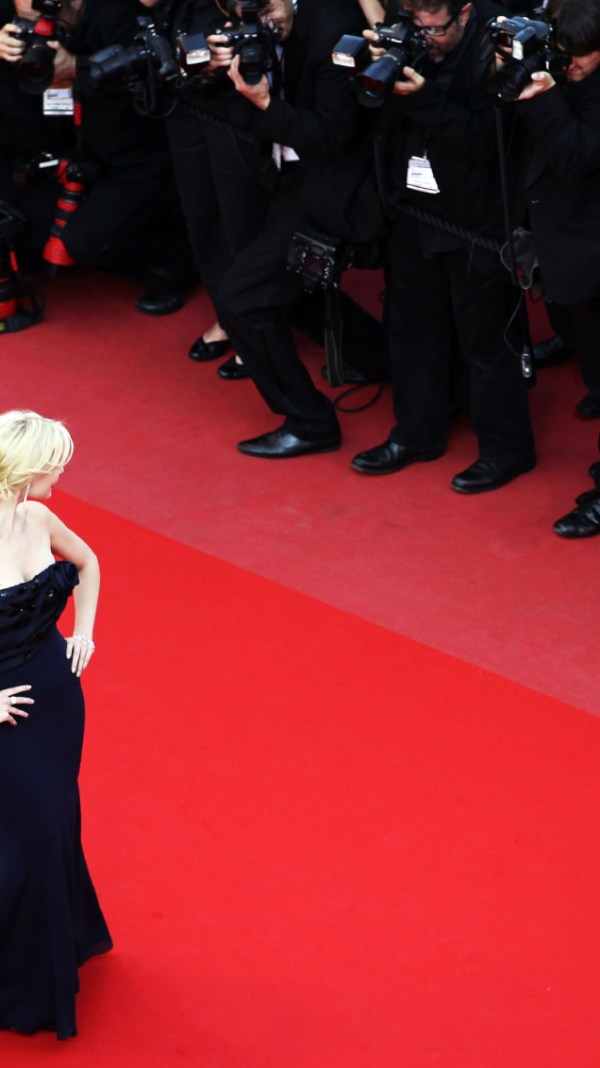 Oscars and the Taxation of “Swag Bags” 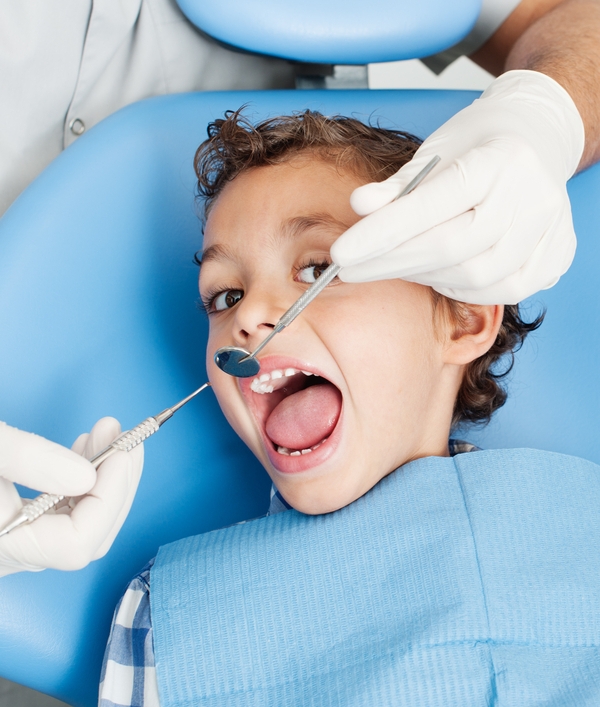 If You Have a Flexible Spending Arrangement, Read This!

What Medical Expenses are Tax Deductible?