On Tuesday, December 13, the House of Representatives passed the Middle Class Tax Relief and Job Creation Act of 2011, which extends the existing 2 point reduction (6.2% to 4.2%) in Social Security taxes that employees and the self-employed pay in payroll taxes.  The payroll tax holiday was set to expire December 31, 2011, but the new bill would extend the reduction through the end of 2012.

The tax break is said to put $1,000 in an average workers’ pocket and is thought to impact 160 million Americans.

What’s next?  The payroll tax package goes to the Senate, however the President has threatened to veto the bill as Democrats are opposed to the GOP non-tax related revenue raisers that they don’t think should be added to a payroll tax bill.  One of the priorities added, which is receiving opposition is one to accelerate the Keystone XL oil pipeline from Canada to the U.S.

Bipartisan lawmakers have also reached an agreement on the $1 trillion measure to finance government agencies through September 2012, which would also stop federal government shut down this week, however Democrats are refusing to proceed with the agreement until a final deal is made on the payroll tax measure.

Although, there are a number of additional tax related and non-tax related changes added to the payroll tax bill, no one knows the final tax implications of the additional tax law changes until the bill passes the Senate.

Check back soon to find out the additional tax implications of the payroll tax bill once the Senate reaches an agreement.

6 responses to “The House Passes the Payroll Tax Bill” 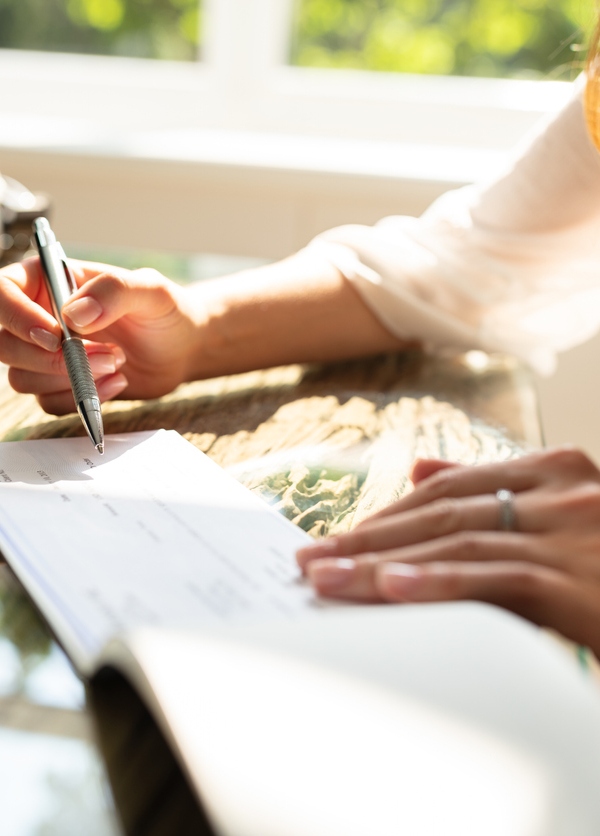 Payroll Tax Defined ( What It Is & How Much Is It)

Making Work Pay Credit – What Is It and Can I Use… 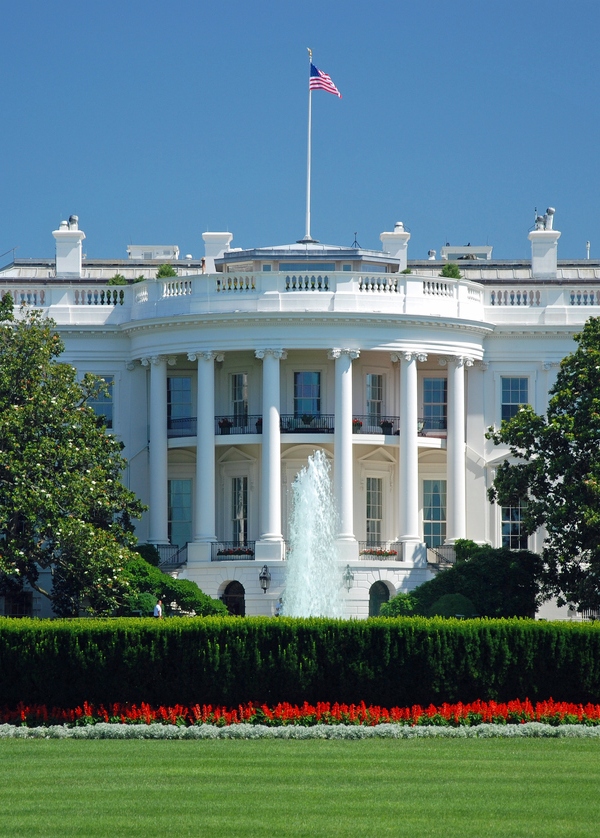 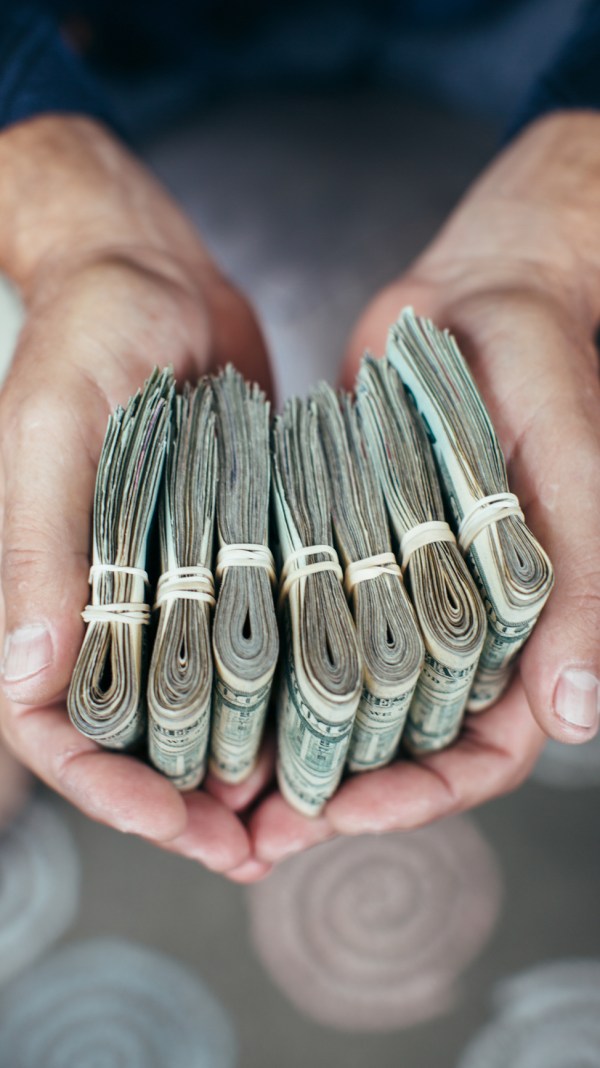 5 Tips for Adjusting Withholding Allowances with Your E…