Did you know you may be able to claim your couch potato friend as a dependent? Did you realize that the support of your struggling aunt who didn’t live with you may qualify your aunt as your dependent? Don’t feel bad, you would be surprised how many people scratch their heads about dependency tax laws. The question “Who can I claim as my dependent?” has remained a top question for many taxpayers and an area where tax deductions and credits are often missed or misstated on tax returns.

Under tax reform, you can no longer claim the dependent exemption — which was $4,050 for tax year 2017 — but you still need to know who qualifies as your dependent for other tax benefits like the Child Tax Credit (up to $3,000 per qualifying child over the age of six and up to $3,600 for each qualifying child under six) or the $500 tax credit for dependents who aren’t your children.

While we’ll help you to understand who may be eligible to claim as a dependent below, don’t worry about remembering these rules come tax time, TurboTax has you covered.

Who Can I Claim As a Tax Dependent?

The 5 tests that qualify a child as a dependent

The 4 tests that will qualify a relative as a dependent

Many taxpayers are surprised to find they may be able to claim a boyfriend, girlfriend, domestic partner, or friend as a qualifying relative if:

Question: I started work in September of this year and had my baby in March. Can I claim my baby as a dependent on my taxes?

Answer: Yes, even if you have a baby on December 31, you can claim them as a dependent on your taxes.

Question: My boyfriend fully supports me. We live with his mother, but my boyfriend pays our full support including rent. His mother wants to claim us as dependents. Who can claim the deduction?

Answer: As long as your boyfriend is not married (be sure to check your individual state law regarding claiming a boyfriend or girlfriend as some states don’t comply with the federal law), supplies over half of your support, and you lived with him the entire year and did not earn more than $4,400, you would qualify as his dependent. His mother could not claim you since she did not provide more than half of the support.

Question: My spouse has not worked all year except for one month, can I claim him as a dependent?

Answer: You cannot claim a spouse as a dependent. However, if you file married filing jointly, you may have more tax benefits.

Now that you are armed with more knowledge about dependent tax laws, you may find that your friend crashing on your couch may help you get a larger tax refund. 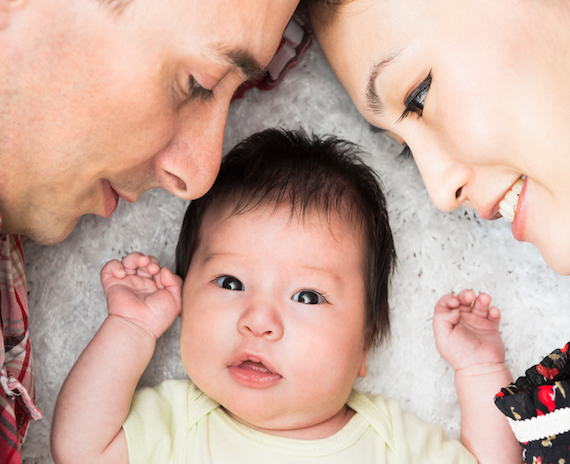 4 Things You Should Know About Dependents Before Tax Ti… 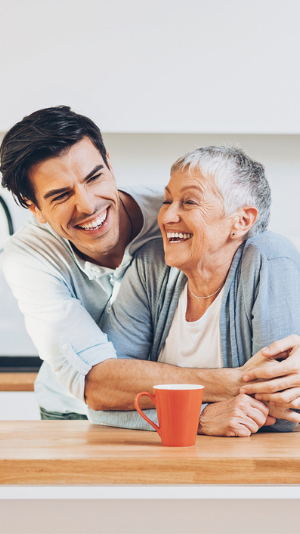 Can I Claim My Parent as a Dependent? 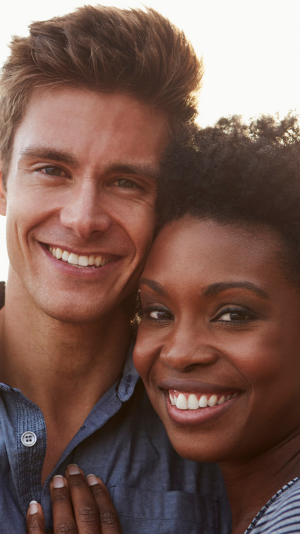 Can I Claim My Girlfriend or Boyfriend as a Dependent?

Can I Claim my Girlfriend as a Dependent?

What is a Dependent? [Motion Graphic] 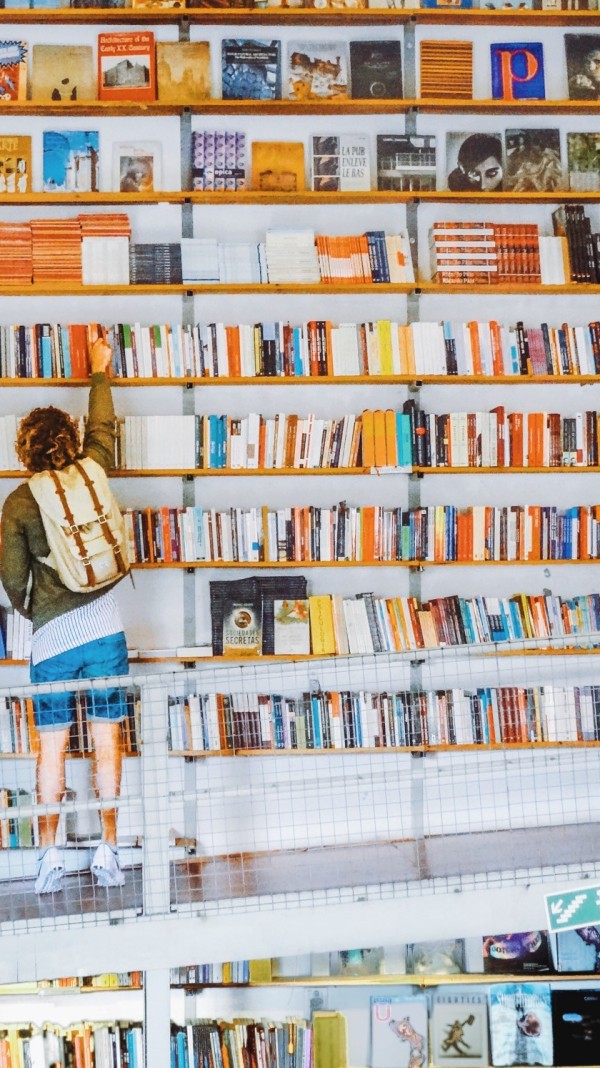 Who Should Take Education Tax Breaks: Parents or Studen…

Can You Claim Your Elderly Parents on Your Taxes?

Who Counts as a Dependent for Taxes? 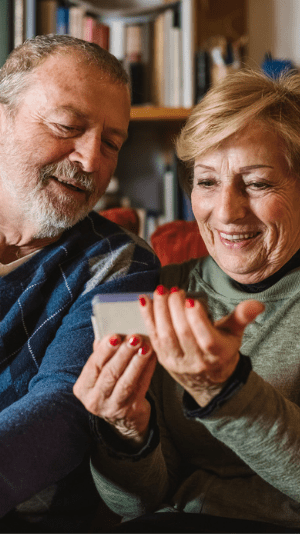 Do You Financially Support Your Family Living Abroad? S…