Some Americans are unfamiliar with the concept of a value added tax. While no value added taxes (or VAT) yet exist in the United States, they are collected throughout much of Europe. The basic idea of a VAT is that of a more comprehensive sales tax. Instead of a stated, uniform percentage being added to the final price of an item, as is currently done in America, VATs are assessed at each stage of production. Producing a loaf of bread, for example, would involve the wheat farmer, the baker and the grocer each paying their own separate tax on their contributions to the bread. Some are proposing that the U.S. adopt a VAT in the near future.

Below are some of the more well-known value added taxes from other countries. Critics of a VAT in the United States have pointed out the correlation between VATs and higher overall taxes in foreign countries. They also lament the higher prices that tend to be created by VATs. Both of these are present in France, which levies a 19% VAT on all products and services other than those which qualify for the “reduced” VAT of 5%. A May 20 BusinessWeek article implied a link between France’s high VAT and the abnormally high rate of bankruptcy among restaurants in that country.

The French government evidently reduced the VAT on dining to 5.5% (down from 19.6%) in July of 2009, in exchange for the restaurants vowing to lower their prices by 3%. Unfortunately, BusinessWeek points out, “the typical restaurant tab has declined only 1.17% since the cut took effect.” The reason does not appear to be restaurant greed, but rather, the unavoidable systemic effects of the VAT. Gérard Guy, head of a consortium of independent restaurateurs, remarked that “it’s very difficult…to lower prices when the cost of ingredients keeps going up.” The ingredients, of course, are also subject to VATs independently of those that the restaurant owners pay.

In recent years, England has been somewhat of an exception to the rule of high European VATs. Unfortunately, reports have surfaced that their value added tax rate could be on the rise, too. The UK’s Times Online reported in February that England’s 17.5% VAT rate could be hiked as high as 20% (the EU average.) While it remains to be seen whether England’s VAT rate does in fact rise, there has been growing suspicion of VAT fraud in that country during the last several months.

On May 23, GovMonitor broke the story of an alleged £38MM VAT fraud in which an organized crime syndicate is said to have traded a substantial number of high-value carbon credits. As GovMonitor explains, the crime syndicate operated a number of fraudulent companies which allegedly bought the carbon credits from overseas sources. While no value added taxes were collected on the overseas purchase of these credits, the credits were subsequently sold to “businesses in the UK at a VAT inclusive price.” Naturally, the VAT charged by these bogus businesses was never paid to any government entity – it was simply pocketed.

Italy is often used as an example of a country whose VAT rate has steadily crept higher since being instituted. In an April blog post, the Heritage Foundation revealed that Italy’s VAT rate began at 12% and now sits at 20%. Perhaps not coincidentally, Italy is also known as one of most tax-evading nations of Europe. EUBusiness.com reported in February that Italy was launching a new and more aggressive probe into tax evasion, spanning 2,000 Italians who are “allegedly evading more than 2.0 billion euros in taxes” by way of various foreign tax shelters.

The bulk of the alleged tax cheats are said to reside in Italy’s wealthy northern regions and near the capitol city of Rome. BlogFromItaly.com claims that owners of “flashy cars” are routinely pulled over and probed about tax questions by Italian tax authorities. Interestingly, both the Heritage Foundation and EUBusiness.com point out that Italy has long had one of the world’s heaviest debt burdens (1.76 trillion euros, or about 115% of 2009’s GNP) despite the VAT being touted early on as a spending reducer.

Value added taxes by their nature have similar effects in almost every country where they are collected. In a separate blog post, the Heritage Foundation touched upon three things that VATs have brought into being, whether the country is in Europe, Asia or South America. First, while the VAT is frequently touted as a replacement of or offset to the income tax, this has rarely (if ever) occurred. In reality, VATs are usually implemented as a supplement to income taxes and thereby result in a heavier overall tax burden than before.

Although Europe once had a tax burden minimally larger than America’s, Europe’s “aggregate tax burden has increased by about 50%” since VATs came into being in the late 1960’s. The U.S. tax burden, conversely, has “remained relatively constant” since then. Furthermore, VATs have not only failed to replace income taxes, but have actually coincided with higher income taxes in many nations. Countries like Italy and Greece also demonstrate that the presence of a VAT alone does little to discouraging government spending or debt.

11 responses to “Value Added Taxes Around the World” 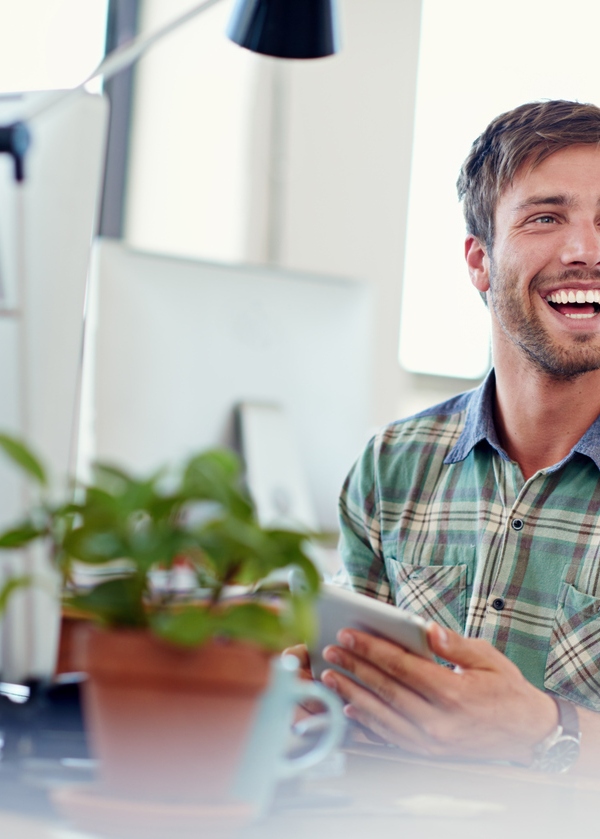 Tips to Help Stop Procrastinating (on Your Taxes)

Tax Tips For Startups and Entrepreneurs 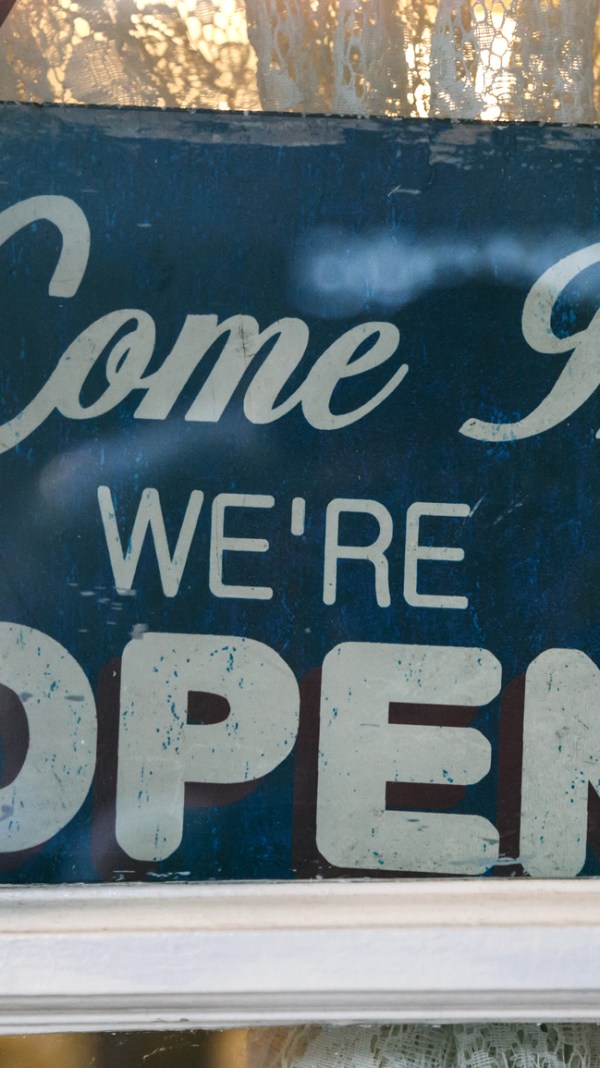 TurboTax Gives Sneak Peek into the Future of Tax Prep