For updated information also see Who Can I Claim as My Dependent?

Tax season is when we look at our family and friends in a different – and tax-deductible – light.

Believe it or not, the IRS code tells us that any of the above, except the retriever, could qualify as a dependent under the right circumstances.

Why are dependents good to have at tax time? There are many tax benefits for having dependents.

For each dependent you can legally claim, you get a $3,500 deduction on your 2008 taxes. So if you are in the 25 percent tax bracket and have three dependents, worth $10,500 in deductions, you could save $2,625 on your taxes. (However, for some higher-income earners, deductions are reduced.)

In our society, where growing numbers of people live together who aren’t married or aren’t related, it’s good to know the rules. And if economic realities mean that you’ve had grown children move back home with you, or that you’ve extended financial help to a family member, you could get a tax break.

The following guidelines only apply to adult dependents. (The IRS has all sorts of rules for dependent children, particularly those whose parents are divorced. For information, see IRS Publication 504: Divorced or Separated Individuals.)

If you claim an adult as a dependent, that person must meet several IRS qualifications:

As you can see, this last requirement opens your door – and your tax return – to many potential dependents, as long as you’re willing to support them.

So, to use our initial example, your live-in girlfriend and her brother who also lives with you could count as your dependents, if they meet qualifications.

But what if you support someone who doesn’t live with you, such as your elderly mother?

The IRS allows you to count as a dependent a whole list of relatives who don’t also have to occupy your home, as long as you provide more than half their annual support:

Unfortunately, your golden retriever is not among these. Nor is your gardener or house cleaner, even though it might seem you support them. They’re your employees, not your dependents. 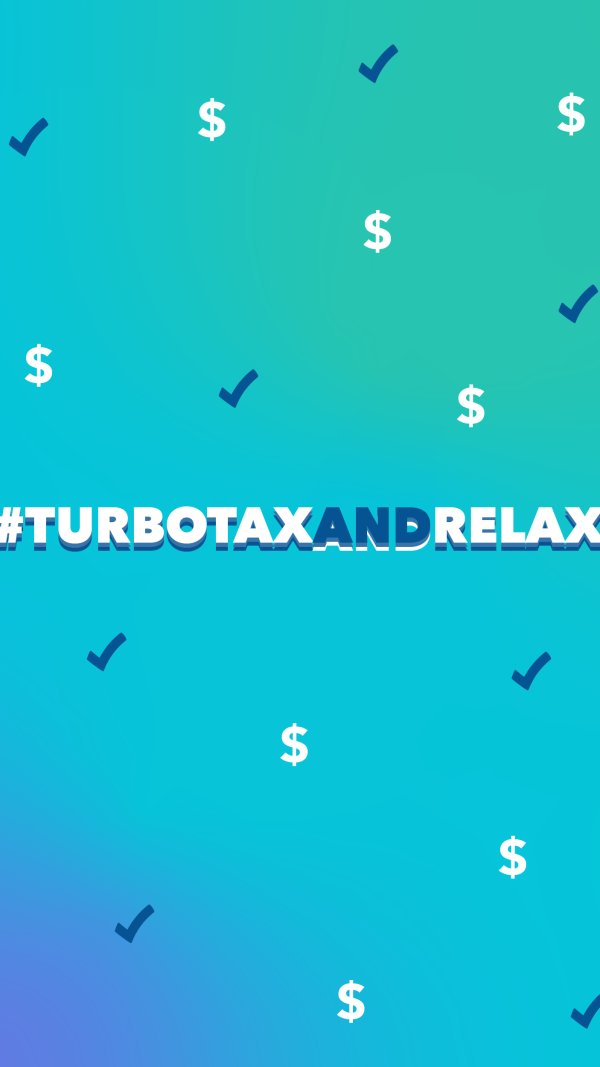 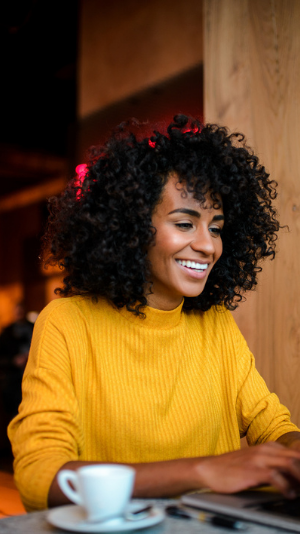 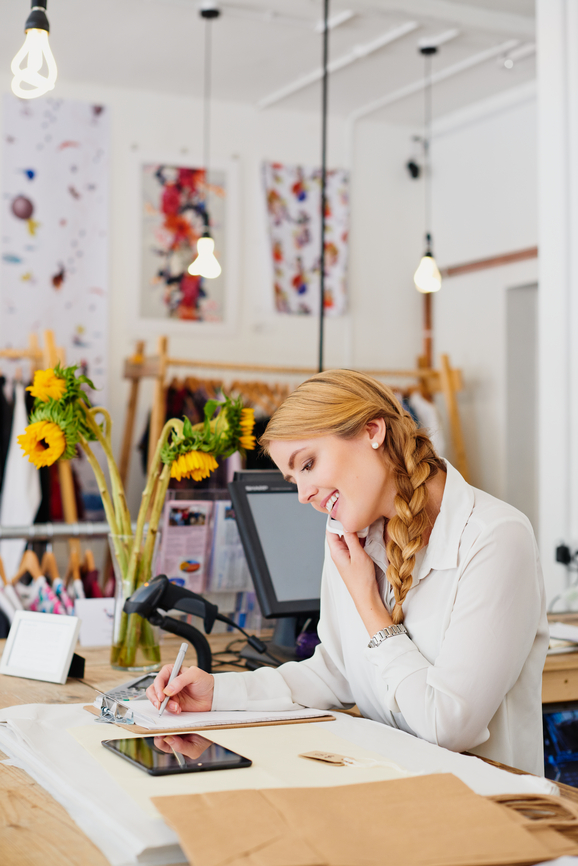 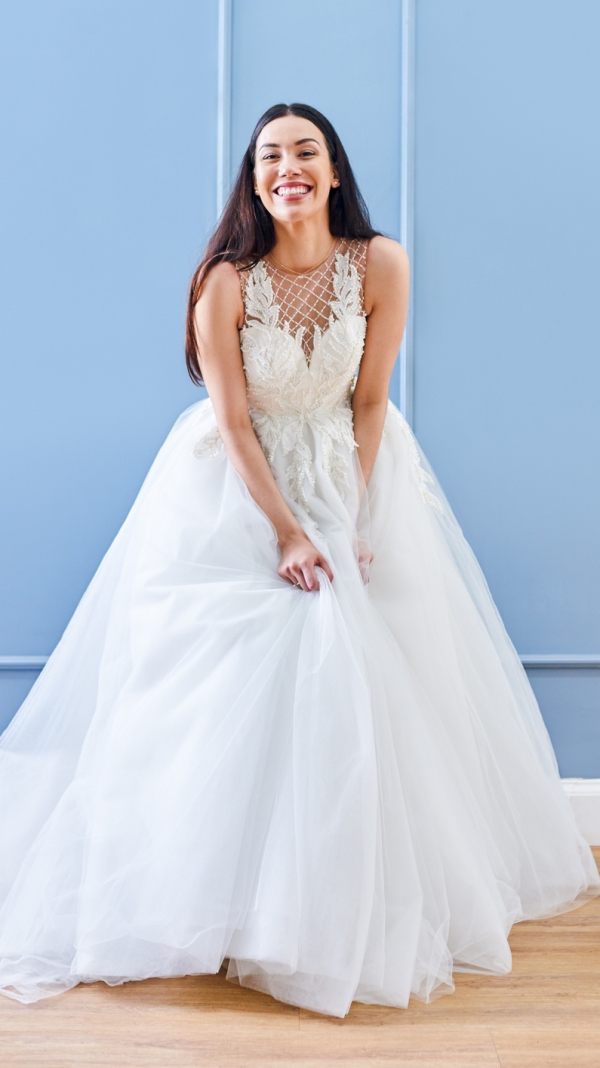 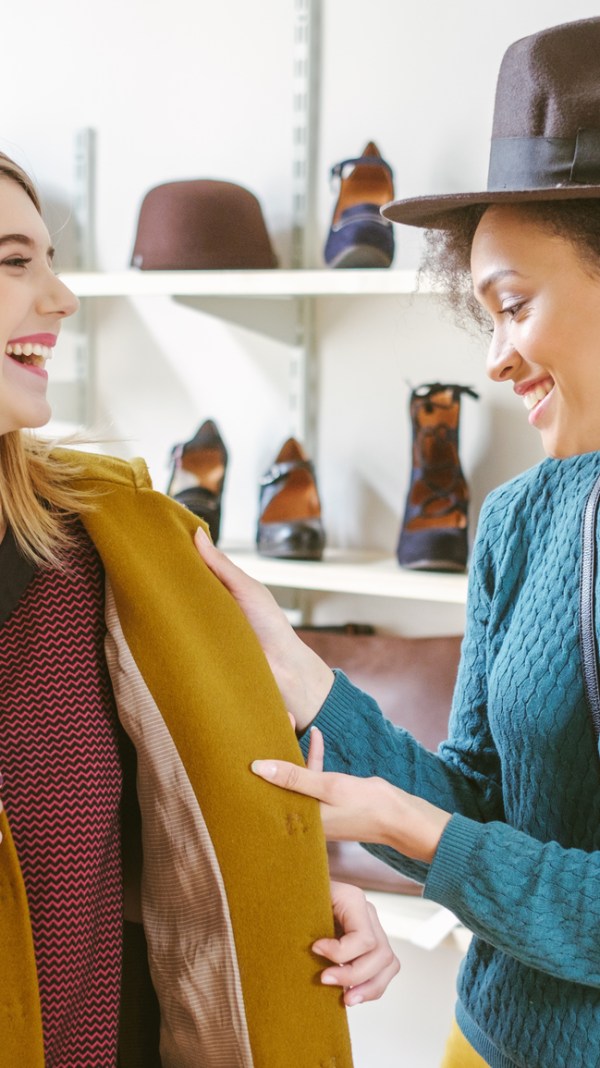 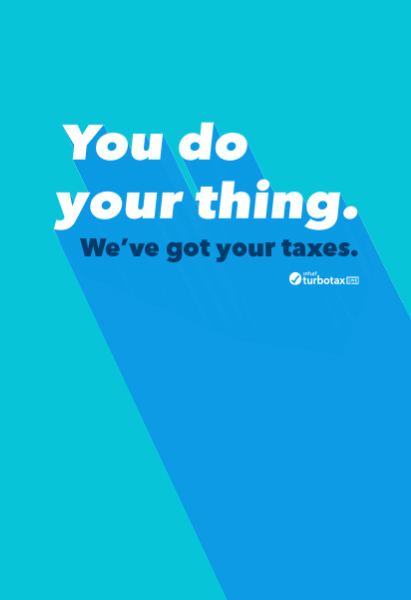 272 responses to “Who Counts as a Dependent for Taxes?”