Tax complaints are never higher than during the month of April. But while there are many valid reasons to dislike owing Uncle Sam cash, it truly could be worse. A glimpse at history reveals reasons to owe taxes which are so absurd that they would probably cause today’s citizens to revolt. So if tax season has you in a bad mood, be thankful not to be paying these strange old taxes that aren’t around anymore: The income tax may be the most common form of taxation today, but it wasn’t always. In 1696, King William III of England introduced a “window tax” instead of the controversial income tax. Each household had to pay two shillings per year by default, and the more windows you had, the more you paid on top of that amount. (Evidence of window taxes can be found in the National Archives of Scotland as well.)

The extra tax rates took effect if you had more than ten windows, and an even higher one kicked in if you had over twenty. Although the king believed this would cause less resentment than an income tax, the citizens despised it, likening it to a tax on sunshine and air. Many responded by boarding or bricking up windows in unused rooms to avoid being targeted by the tax, which was finally taken off the books in 1851.

Comical as it may sound, there have actually been several leaders throughout history who taxed facial hair. King Henry VIII of England, in a true act of hypocrisy, taxed everyone who wore beards in 1533 while defiantly continuing to wear his own. His daughter, Elizabeth 1, later re-introduced the same tax. Tsar Peter 1 levied a similar tax on Russian citizens in 1705, forbidding anyone to wear a beard unless a tax was paid.

The penalty for those who kept their beards without paying: carrying around a sign that said “beards are a superfluous burden”, according to Pavel Florensky in his book The Pillar And Ground Of The Truth. Tax compliance was as much a concern in 17th century England as it is in 21st century America. In order to simplify things, King Charles II imposed a “hearth tax” in 1662. The reason? It was easier to count immovable stone hearths than human beings (who tend to evade being counted or taxed when possible.) The actual tax (discussed at length in Robert Fossier’s The Cambridge Illustrated History of the Middle Ages) amounted to two shillings per hearth, per year.

This tax was also offensive because it permitted tax officials to enter homes unannounced and inspect the number of hearths. Much like the window tax, citizens responded by clogging their chimneys, effectively rendering their hearths unusable and avoiding the taxes levied on them. Slavery in America is widely viewed as a black mark on the nation’s history. In Ancient Rome, however, it was a completely accepted and mainstream practice. Slaves were sometimes freed by their owners after working a set number of years, and even had the opportunity to work for others on the side and buy their freedom that way.

But slave owners weren’t the only ones who needed to be paid. The Roman government also demanded of any freed slave a 10% tax (on top of whatever they paid their owner) in exchange for their newfound freedom, according to The World Of The Citizen In Republican Rome. No, this isn’t a late April Fool’s joke. Way back in 1st Century Rome, there was actually a government-sanctioned tax on urine. While privileged Romans had their own sewage systems, commoners had to empty chamber pots into disgusting cess pits on the street. Their bodily refuse, in turn, was then collected and used for industrial purposes around Rome.

What industrial uses could urine possible serve, you ask? As it turns out, plenty: tanning leather for one, and also cleaning and whitening togas. Fortunately, this tax was at least levied on the collectors of the urine (not the producers, according to Neatorama.) Wigs aren’t part of the fashion mainstream anymore (proof that not everything was better in the “good old days.”) Back in the 18th century, though, virtually all men of stature proudly wore powdered wigs as a staple of their daily wardrobe. Hoping to capitalize on this trend, British parliament introduced taxes on wigs and powder in 1795, according to Stephen Dowell’s History of Taxation and Taxes in England from the Earliest Times to the Year 1885.

In practical terms, the tax amounted to what would today be forty euros. Like the hat tax (another unpopular and ill-fated tax of the same era) the wig and powder tax was roundly protested and eventually repealed without much fanfare. Foolish as these taxes sound today, the basic idea – taxing whatever people love to do and are reluctant to stop doing – can be seen time after time in today’s tax code. If you do owe, don’t fret, there are options for paying your Federal taxes.

2 responses to “Strange Old Taxes That Aren't Around Anymore”

What to do When You Owe Taxes

Did You Owe Taxes in Two States This Season? We Explain… 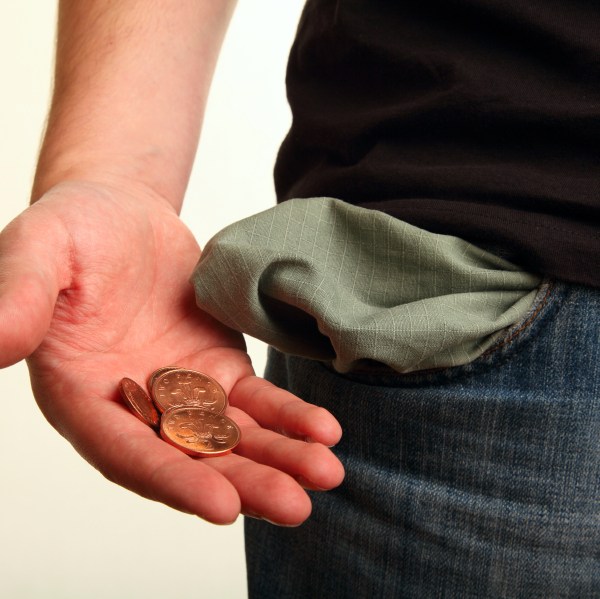 5 Tips if You Can’t Pay Your Tax Bill

What are State Sales Taxes? 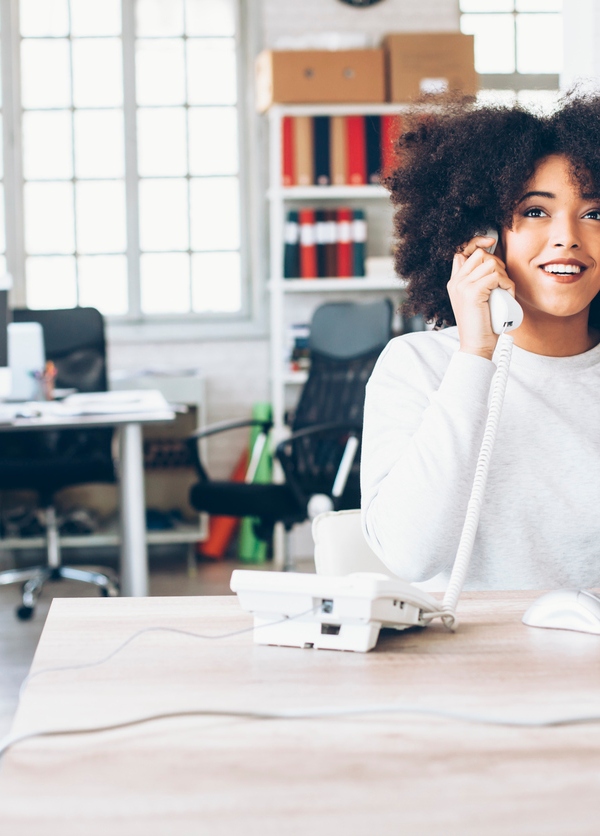 How Do I Amend My Previous Quarterly Estimated Tax Paym…

How to Get a Tax Break for Summer Child Care 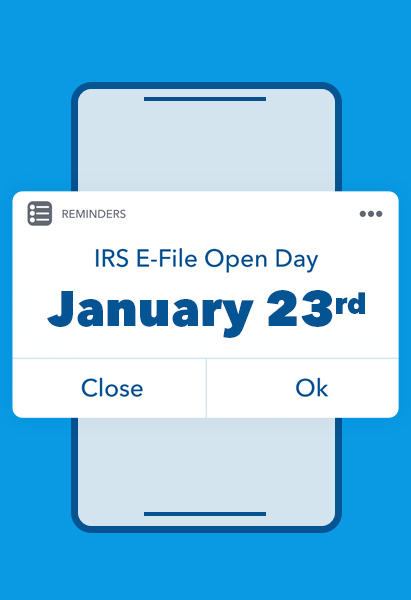 E-File is Now Open: Why You Should File Your Taxes Earl…