Savings Bonds seem to be the investment of choice by those old enough to remember what Dwight D. Eisenhower sounded like over a black and white television with the screen the size of a cereal box, that’s because this particular investment was the overwhelming choice of their radio-listening parents in an era in which investing with the government was not only fashionable, it was both lucrative and safe.

How To Pay For a World War

If one’s familiarity with Savings Bonds stems from a vague childhood memory of a “Buy War Bonds” poster on the wall of an antique shop, that’s because they were the government’s primary means of financing World War I. With the ability to borrow funds from other countries nearly non-existent at the time, the government resorted to two primary strategies to pay that hefty tab: raise taxes, and borrow money from  taxpayers.

That borrowing occurred in the form of issuing bonds, which became known first as Liberty Bonds, and later as U.S. Savings Bonds. While those specific issues have long since been redeemed, the market still contains significant quantities of bonds issued as recently as 1980, much of that capital being held by other countries.

In 2002 the government largely shut down marketing efforts for U.S. Savings Bonds, but there are literally billions of dollars worth still out there, accruing very viable interest that compares to that of other government securities in terms of return, as well as safety. The government continued to issue Series EE bonds, though demand is dwindling as other U.S. Treasury backed vehicles offer more options with equal safety.

The humble U.S. Savings Bond today competes for mindshare with tradable U.S. Treasury securities with shorter maturities, such as Treasury Bills and Treasury Notes. Savings Bonds, on the other hand are issued to a single investor and are not transferrable or tradable within secondary markets, though the holder does have the option of redeeming the bond prior to the stated maturity date, which is 30 years after original issue.

The Accrual of Interest

These bonds are issued with a face value that is discounted below par value (face value upon maturity) by an amount specified by the government. The amount is set at a level to attract investors without overpaying in comparison to other short-term financial instruments. There are both variable and fixed interest rates out there, with the varible rates adjusting at redemption to reflect the current market. Depending on the specific type of U.S. Savings Bond held – there are three of them – interest accrues to the bondholder either annually or semi-annually.

Bondholders actually take taxable possession of interest in one of two ways: upon redemption at a date prior to maturity, in which case the amount received reflects the interest that has accrued to that date (redemption value minus issued value = interest accrued), or upon maturity, when the full face value of the bond is paid (the same formula applies here, as well).

Once the bondholder has selected one of these options – the vast majority opt for the latter – they must report interest in that same manner throughout the life of their ownership of the bond. Interest in U.S. Savings Bonds are taxable at the Federal level only.

The government also pegs interest rates on U.S. Savings Bond to compete with long-term savings accounts. However, if the return on a Bond is fixed, the bond must be compared directly against the option of a savings account, which may entail a penalty for early withdrawal. Bonds redeemed prior to maturity are subject to no such penalty.

How about you? How will you make the most of your tax refund?

Surprise Your Significant Other This Valentine’s Day

The Benefits of IRS E-file

The Federal Interest Rate is Up, How Will This Impact M… 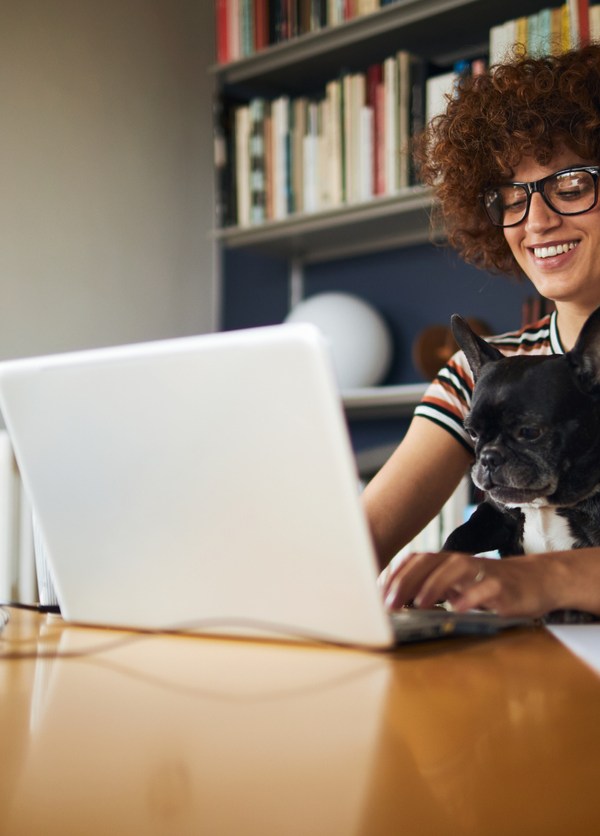 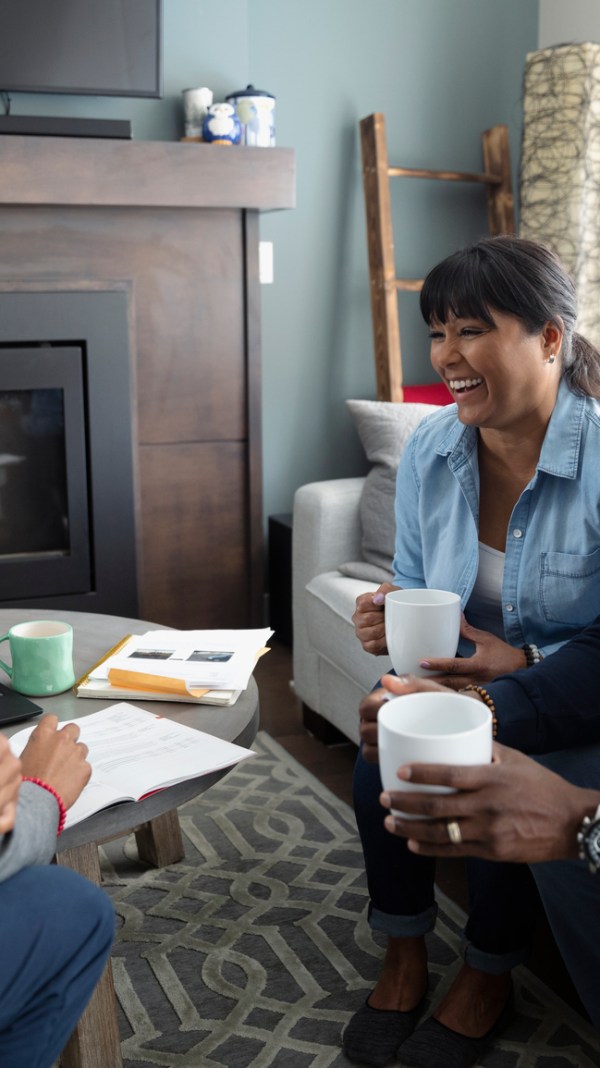 Filed an Extension? You Can Still Claim the Educator Ex… 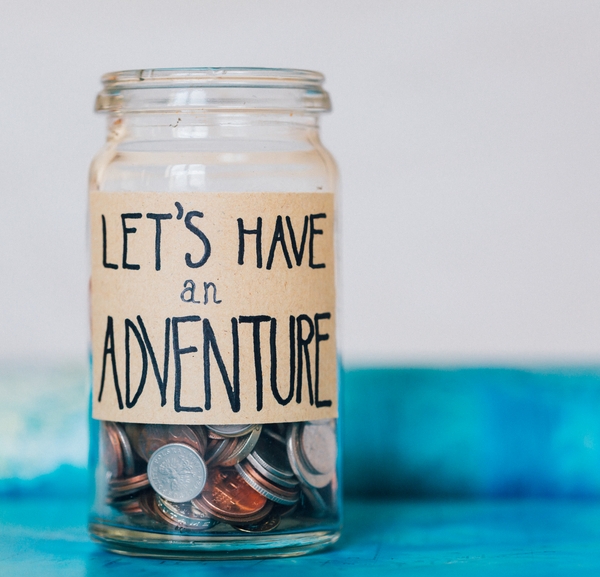