The Traditional Individual Retirement Arrangement (IRA) was created long before the Roth IRA. So when the Roth IRA came along there were many people with Traditional IRAs saying, “hey, I would much rather have that retirement account.” The government decided that they would allow this conversion to take place. But only for people who earned under a certain income level ($100,000). In 2010, the government lifted this income restriction and is letting everyone convert their Traditional IRAs to Roth IRAs. They are also extending the time period in which you have to pay the taxes due on this conversion. Instead of all the taxes being due in the year of the conversion (2010), you can elect to pay your taxes 50% / 50% in 2011 and 2012. For many people, these new Roth conversion rules are a welcomed site.

So why would anyone want to make this conversion? Well, the main point that I know you’ll need to consider is how you feel about taxes. With a Traditional IRA you can avoid taxes on money contributed, but you pay taxes on that money and the earnings when you withdraw it in retirement. With a Roth IRA, the money you contribute is already taxed, but when it’s time to retire, you can withdraw the funds and earnings without paying taxes.

Of course, taxes aren’t the only factor. You should consider:

Other differences between Traditional and Roth IRAs. These two accounts differ in more than just how they are taxed. For instance, the Roth IRA qualifications set income restrictions on who can make regular contributions annually. Make sure you learn the difference between the two before moving all your money over.

Your ability to pay the taxes. When you convert, you’ll need to pay the taxes on your Traditional IRA funds and earnings. This may be a big cash outlay. Can you handle that kind of payment? Also consider that the extra income may bump you up into a higher tax bracket.

How close you are to retirement. It can take a while before the differences in tax treatment (Traditional vs Roth) can have enough effect to make the initial cash outlay a good deal. It may just be too late for this to be worthwhile for you.

Your take on the Bush tax cuts. As it stands now, the Bush tax cuts will expire and taxes will go up in 2011 and 2012. If you plan on deferring your tax payment on the conversion until then (i.e. because that’s the only way you can afford it), it will cost you more in taxes if the Bush tax cuts expire.

As with any tax-related retirement issue, you need to consult the source to be fully informed. I encourage you to read through the conversion section of IRS Publication 590. And it’s probably a good idea to consult with a tax professional about your situation before you make the move.

12 responses to “2010 Roth IRA Conversions: Have You Considered All the Factors?” 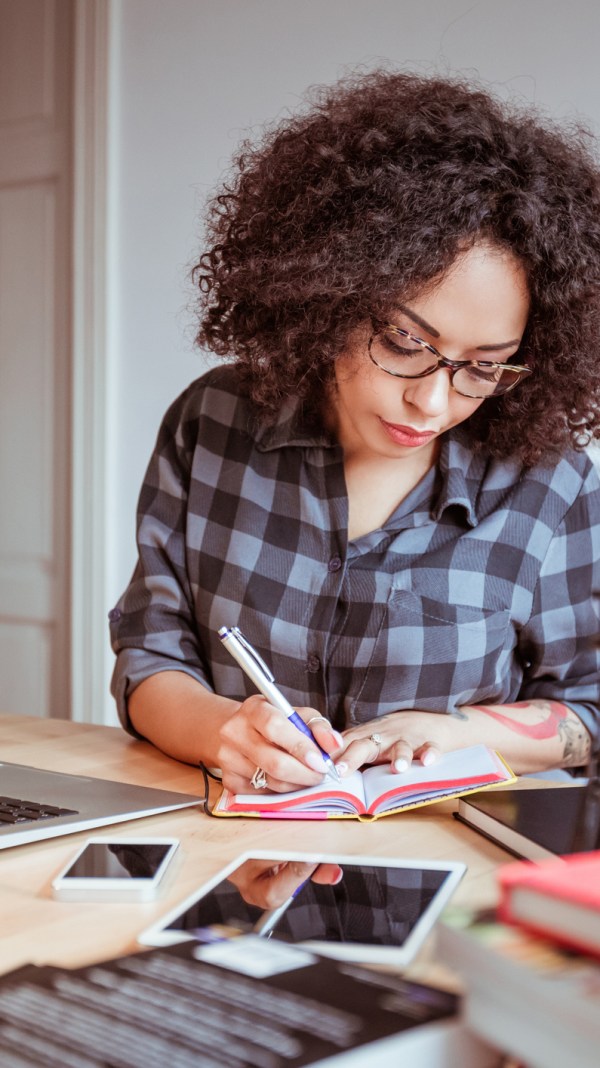 Self-Employed? Here’s What You Need to Know About SEP…

Can I Make Spousal IRA Contributions for Retirement?

What Is the IRA Withdrawal Age? 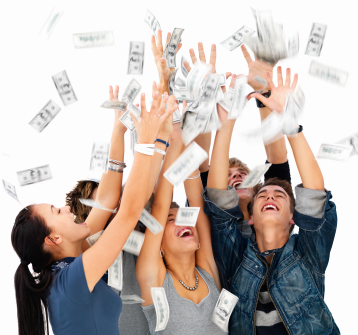 Getting Your Kid Started with an IRA

The Basics of a Traditional IRA