Young investors are faced with a number of retirement options and deciding how to allocate that savings can be a little confusing. Those who work for somebody else often have the option to invest in a 401(k) or similar employer-sponsored plan. In addition, you have individual retirement accounts such as the Traditional and Roth IRA. The problem is there’s no single plan that’s best for everyone. You’ll often hear financial pundits tout the Roth IRA as the best thing ever, but is it really best for you?

First, we have to understand the fundamental differences between these accounts. First, the Traditional IRA, Roth IRA, and 401(k) plans fall into two broad categories: pre-tax and after-tax. The Roth is the only one of the three that operate on an after-tax basis. What this means is that contributions to a Roth IRA are made with after-tax dollars, thus there’s no tax deduction on these contributions. Because of that, the Roth allows you to make tax-free withdrawals in retirement. Both the Traditional IRA and 401(k) type plans are pre-tax, meaning your contributions are made before taxes are calculated. These contributions therefore reduce your taxable income in the year they are made which means a lower tax bill. Unlike the Roth IRA, distributions in retirement are then taxed as ordinary income.

While taxes are the big difference here, there are a few other things to consider. IRAs have annual contribution limits of just $5,000 while the 401(k) allows up to $16,500 each year. There are also differences with each plan in terms of investment options, withdrawal rules, and so on. But for this exercise we’re going to focus mainly on the taxes. To Roth or Not to Roth

Most experts agree that younger adults are the best candidates for the Roth IRA. This is because younger workers tend to make less than they will in the future, therefore they are in a lower tax bracket now than they might be a few decades from now. If you’re a single filer earning $50,000 a year, that puts you at the 25% tax rate. The argument here is then assuming that because tax rates are at a historical low point, you’ll probably be paying taxes at a higher rate in thirty years once you do retire. So, you’re basically giving up a 25% tax break today in order to see a greater tax break in the future.

If your tax rate does indeed increase in retirement, then the Roth is going to allow you to see the biggest net gain in terms of income tax paid. But what happens if you find yourself in a lower tax bracket when you retire? We have no idea what will happen to taxes over a long period of time or even know what our income will be, so it’s a real possibility. Then, the benefit of a Roth IRA isn’t as significant. You could be giving up a 25% tax break today only to see a 15% tax break in retirement.

Of course, there are some additional benefits to a Roth IRA such as the elimination of the Required Minimum Distribution (RMD) and no age limit on contributions, but looking at the tax situation alone leaves a lot of unanswered questions and anything can happen over the course of a few decades.

Since changes took place in 2010 that also allow people who didn’t qualify for a Roth IRA in the past because of income to now convert their Traditional IRA into a Roth IRA, it’s worth mentioning that this conversion isn’t right for everyone. A lot of experts are urging people to make the conversion, but what a lot of people ignore are the taxes due on the conversion. In fact, paying tax on the Roth IRA conversion with account assets can actually be worse than not doing the conversion at all, so keep that in mind if you are thinking of doing a conversion.

While calculating your tax burden is the primary factor in deciding what retirement account to use, there many other things you need to consider. First and foremost are contribution limits. Whether you choose a Roth IRA, Traditional IRA, or both, your limited to just $5,000 per year total. While that’s a great start, you’re likely going to want to save even more as your budget and time allows. So, the most likely scenario is utilizing a few accounts. For example, you may want to contribute $10,000, so you may contribute $5,000 to your employer’s 401(k) and $5,000 to your Roth IRA each year. This accomplishes two very important things.

First, it allows you to save more money for retirement. Second, you’re diversifying your tax burden. Just like you diversify your investments, you also want to diversify your taxes. By having your nest egg divided up into both a taxable and tax-free account you’ll hedge your bet somewhat regardless of how tax rates turn out in the future, plus you will have the flexibility to plan your withdrawals from each account so that you can maximize your income and minimize taxes in retirement. Finally, it’s also giving you a bit of a tax break today while you’re still putting funds aside that will give you a tax break in the future.

As you can see, there’s no silver bullet account. While the Roth IRA will generally provide the most benefit to a younger employee making less now than they expect to in the future, we’re also grappling with a lot of unknowns that can transpire over the next thirty years. So, just like you wouldn’t put all of your eggs into one investment basket, it’s also a good idea not to put your whole nest egg into one type of retirement account.

One response to “Should You Contribute to a Roth IRA, Traditional IRA or 401(k)?” 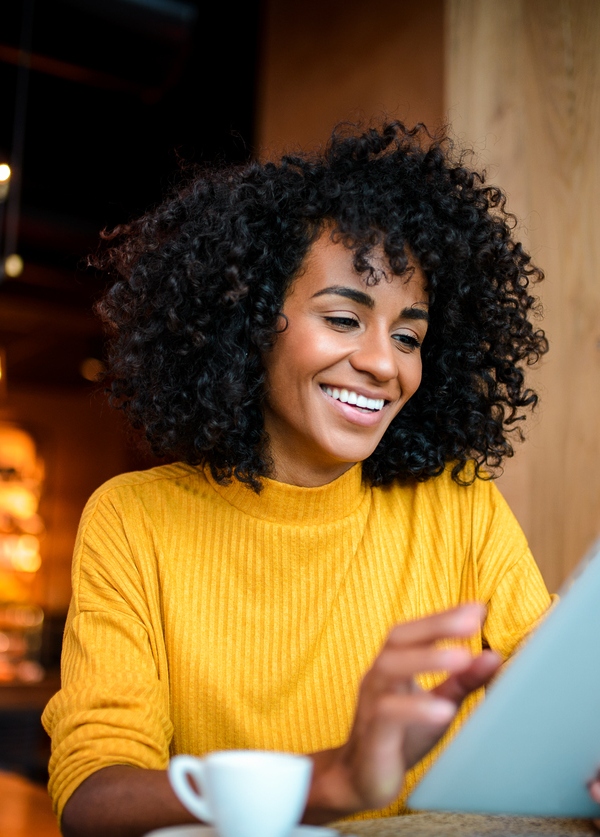 Roth IRA: Who Can Contribute? 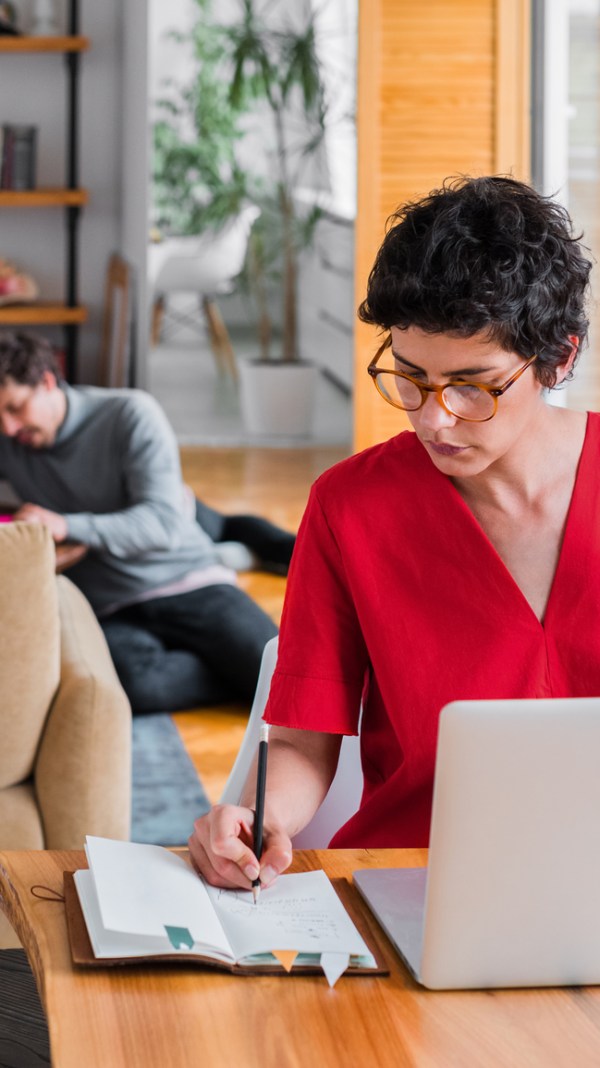