Much of what is said and written about taxes is overly general, and ignores important differences between age groups and income brackets by simply referring to everyone as “the taxpayers.” Unfortunately, this type of commentary is rarely accurate regarding any given segment of taxpayers. Below, we analyze American taxpayers in finer detail, starting with 18-35 year olds. Encompassing fresh high school graduates and adults whose careers are in full swing, the 18-35 year old demographic of taxpayers is worth studying. How much money these individuals earn, how much tax they pay (and don’t pay), the deductions they utilize and how they prefer to file can teach us a great deal about a significant portion of the tax-paying population.

What They Earn & What They Pay According to Political Calculations Blog‘s study of incomes among different age groups, individuals 15-24 earned $12,875 per year as of 2005. Meanwhile, individuals age 25-34 earned $28,090 per year. Predictably, those on the younger end of the 18-35 year old range earn lower annual salaries, as they are just starting their careers or perhaps working low-paying side jobs during college. Nevertheless, the U.S. Census Bureau estimates that roughly 40 million people fall within this age group. In total, Political Calculations shows 15-34 year olds to earn (measured in billions of dollars) $1,336 per year. Even subtracting the income of 15-17 year olds, that is an unarguably high figure. Taking that into account, one might imagine an appropriately high amount of income taxes to be triggered by all of that yearly income.

However, not nearly all of this group actually pays income taxes. In fact, Tax Foundation research shows that only 55.8% of 18-35 year olds pay any income taxes at all. The other 44.2% fall under what Tax Foundation calls the “Zero-Tax Population.” Furthermore, even the 55.8% that does pay income taxes generally pays only at the 15% rate that applies to incomes between $8,375 – $34,000, according to Bargaineering‘s freshly updated list of the 2010 tax brackets. A separate Tax Foundation report also finds that 27.44% of beneficiaries of the new, wider 10% bracket are between the ages of 18-34. In short, not only are just over half of this demographic paying any taxes, they also typically pay at the second lowest rate of any age group. As discussed above, 44.2% of 18-35 year olds pay no income taxes whatsoever. The Tax Foundation also has data on 18-35 year olds as a percentage of non-filers and non-paying filers. Among the 15 million non-filers that the Census is aware of, 18-35 year olds make up 17.6% of them. Not an exceptionally high percentage, given the roughly 40 million people within this age range. Among non-paying filers, however, 18-35 year olds account for a staggering 53.5%. Indeed, Tax Foundation unambiguously concludes, “…non-payers in 2004 were overwhelmingly young.” How many of America’s 10 million late tax filers (a figure reported by CNN) are 18-35 year olds is unknown, but given the inordinately high percentage of non-paying filers, one suspects a substantial amount of late filing would be consistent with their observed tax behavior in other areas. It is also worth noting that younger people in general appear to prefer filing their taxes online.

Little has is definitively known about the tax deductions most commonly used by 18-35 year olds in particular. However, a mindful analysis of common write-offs in general suggests some likely conclusions. Take FiveCentNickel.com‘s rundown of common write-offs, for instance. Bearing in mind that 15-24 year olds earn just under $13,000 per year, it’s not too likely that they have capital losses, business expenses or retirement savings to write off on their income tax return. Nor are these common deductions likely to be exceptionally common among 25-34 year olds, who themselves earn just a shade over $28,000 per year on average. While more individuals from this sub-group save for retirement, $28,000 is not the kind of salary that generally lends itself to starting business ventures or having significant capital losses.

Mortgage deductions are likewise not commonly used by 15-24 year olds, and perhaps not frequently among those younger than 28-30. Indeed, reports have surfaced nationwide that adult children are waiting longer and longer to leave their parent’s homes, an observation buttressed by rising grad school applications and attendance. In fact, about the only deduction that seems perfectly suited for 18-35 year olds is writing off interest on student loans. Particularly as individuals rise through their 20’s, student debt repayment becomes a significant chunk of one’s budget, and the deduct-ability of interest looms large in their tax-related decision making.

In sum, we have seen that 18-35 year olds are a noteworthy segment of taxpayers. Despite making over a trillion dollars in combined yearly income, they account for nearly 45% of Americans who pay no taxes at all. Furthermore, the average income earned by this demographic subjects them to a tax rate of just 15% – the second lowest rate the IRS levies on taxpayers. Few tax deductions other than student loan interest are universally used by this age group, which overwhelmingly prefers to file its taxes online rather than by mail. In the ongoing quest to understand American taxpayers, the profile of 18-35 year olds is an important piece of the puzzle.

Free Options for Filers with a 1040EZ 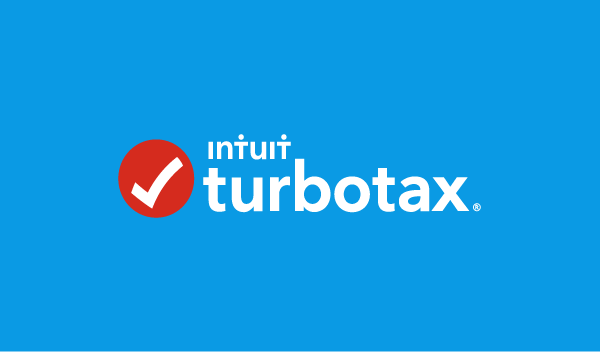 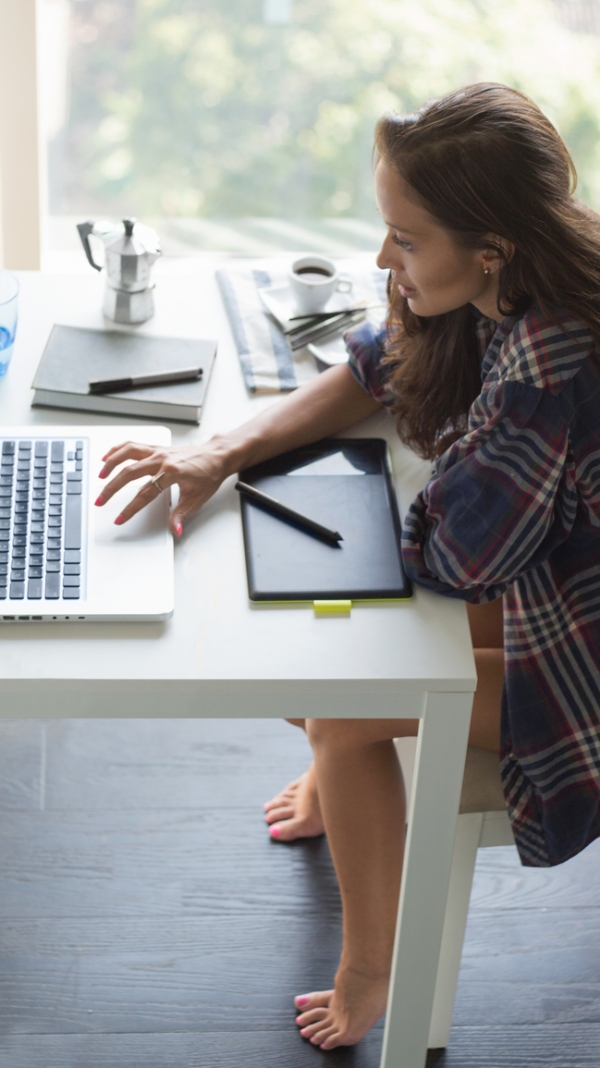 The Rise of E-Filing

What is the State and Local Sales Tax Deduction? 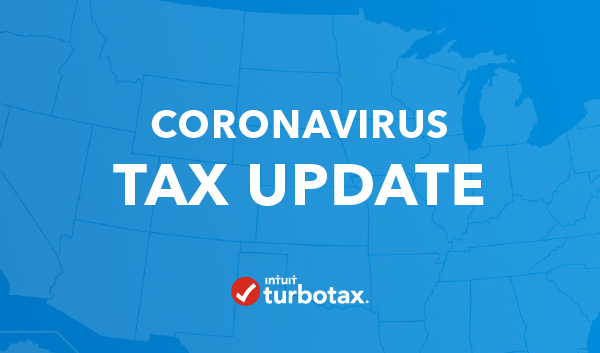 Was the Tax Year 2019 Tax Deadline Delayed? What to Kno…