The “Pension Protection Act”, signed by the President on August 17, 2006, has a section that talks about military reservists.

When military reservists are called to active duty, the change in their pay may cause hardship for them and their families. This Act allows reservists to withdraw money from their retirement plans (such as traditional IRA, Roth IRA, 401(k) or 403(b) plans) without paying an additional 10% tax penalty.

In general, when someone takes money out of their retirement plan, they pay regular tax on that amount plus an additional 10% tax.  Some types of distributions are not subject to the extra tax (e.g. taxpayer’s age is over 59 ½.)  This law adds to that exception list certain reservists called to military duty.

If a reservist is ordered or called to active duty after September 11, 2001 and is active for at least 180 days or for an indefinite period, he is eligible to withdraw from his retirement plan without paying that 10% additional tax.  He will still have to pay regular tax on the amount.  Note: the money must be withdrawn during the time of active duty.

After the reservist returns from active duty, he/she can repay part or all of their distribution back to their retirement plan. They have 2 years after the end of their active duty to do this repayment.
Back to Harry’s story. Harry has until January 1, 2011 to repay up to $10,000 to his IRA if he wants. He repays $7,150 in 2008. He will not be subject to yearly limits on IRA contributions.  Note: The repayment will not be included on his 2008 tax return; he has already deducted this IRA contribution in the year he first contributed it.  The amount that is contributed back will be considered “basis” in the IRA.

Harry turns sixty years old in 2040 and decides to withdraw money from his IRA.  In figuring out the amount that will be taxable, he will have a basis (nontaxable amount) of $7,150 – the amount repaid in 2008.

What if you’ve paid the 10% additional tax penalty on your distribution?  You can file an amended return using Form 1040X.  Be sure to write “active duty reservist” at the top. For the explanation on page 2, enter the date you were called to active duty, the amount of the retirement distribution and the amount of early distribution tax paid. 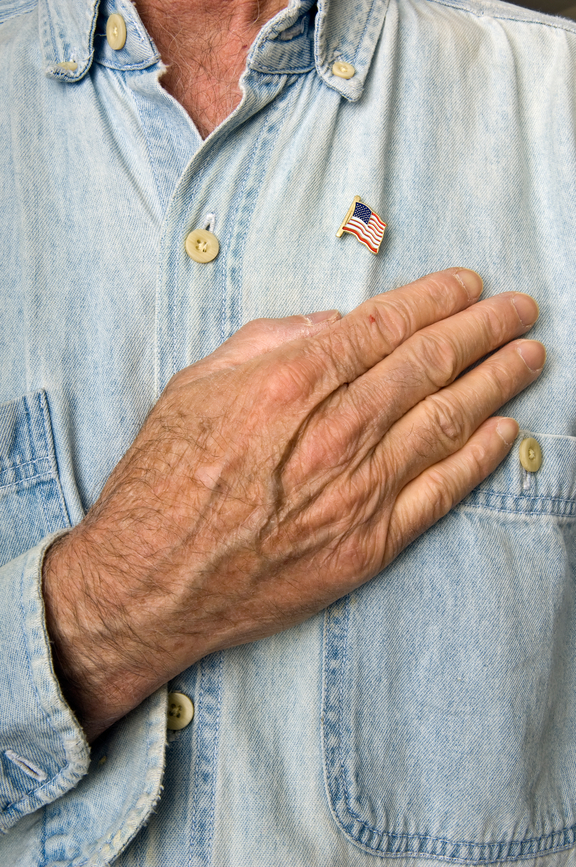 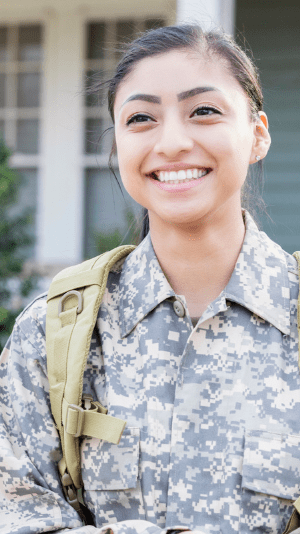 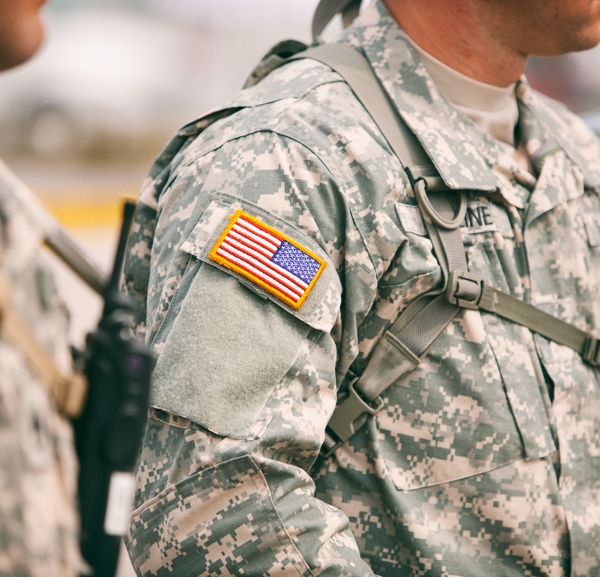 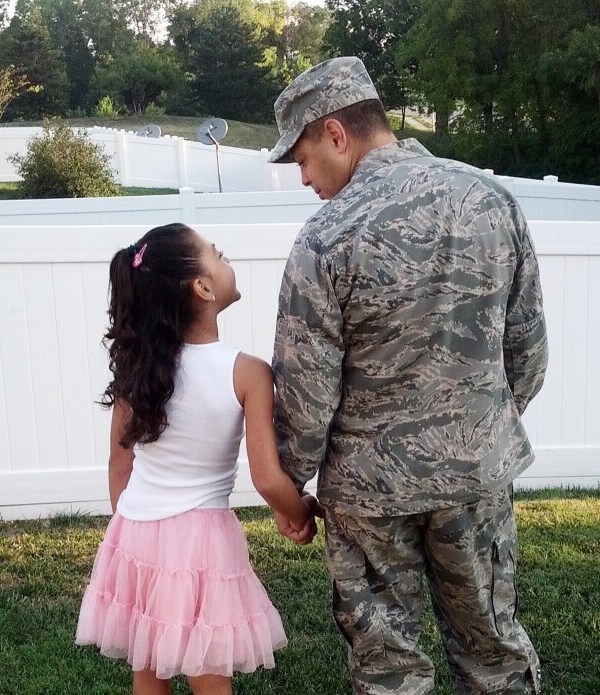 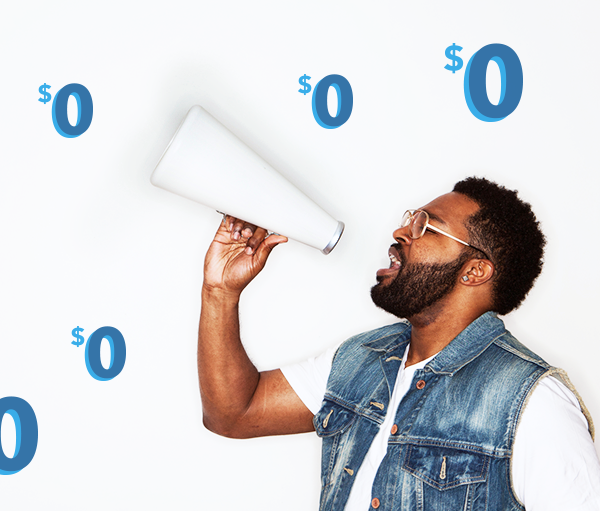 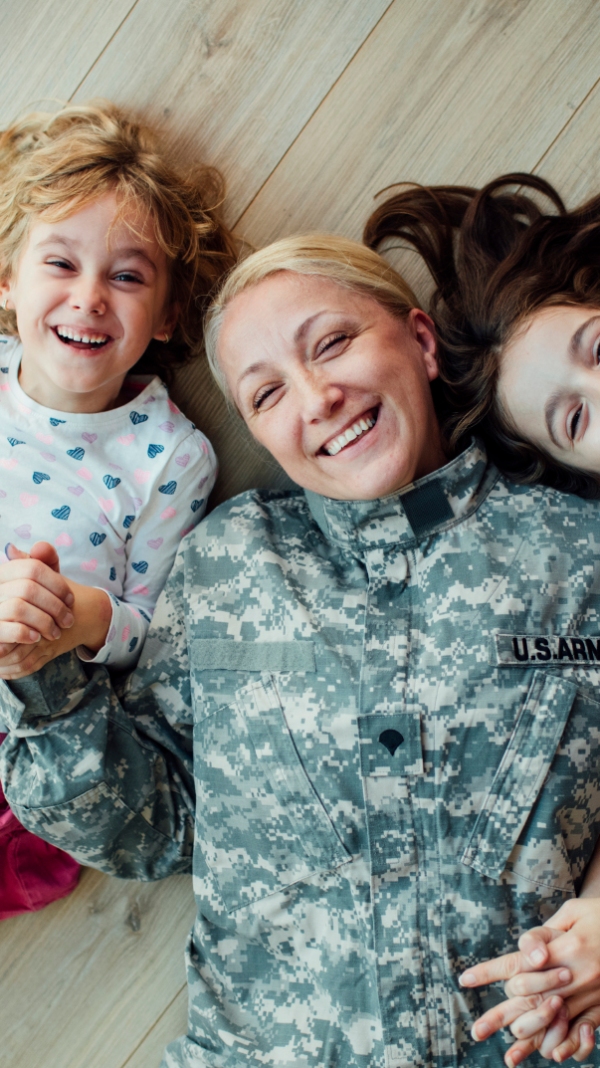