Because there are lower federal tax rates for couples who file married filing jointly compared to filing as single, most married couples will see tax savings or a “marriage bonus.”

But at higher income tax levels, a difference begins to emerge between unmarried individuals filing as single and married couples filing jointly. If both parties have similar high income, they may owe more tax. If their incomes are widely different, they may owe less.

A married couple may want to file as married filing separately in order to segregate the income of one of them, or if they don’t agree about how tax refunds should be shared or who should pay any additional taxes due.

But filing separately has several drawbacks and limitations. A child of both parents can be claimed only on one parent’s return. If one spouse itemizes deductions, so must the other spouse, even if the other spouse would be better off claiming the standard deduction.

Forget taking special tax deductions and credits, such as interest on student loans, child and dependent care credit, earned income tax credit, exclusions for savings bond income used for education, education credits, credit for adoption expenses, and credit for the elderly or disabled. None of these are allowable on separate returns. People who are married filing separately will pay tax on more of their Social Security benefits, can’t do an IRA rollover, and can claim only half the capital losses they could on a joint tax return.

Don’t worry about knowing any of these tax laws. You can come to TurboTax and fully hand your taxes over to a TurboTaxLive Full Service tax expert who can prepare your taxes from start to finish in one meeting.  TurboTax Live Full Service tax experts are available in English and Spanish year round. You can also use TurboTax TaxCaster to estimate whether your tax situation will be better filing married filing separately or married filing jointly. 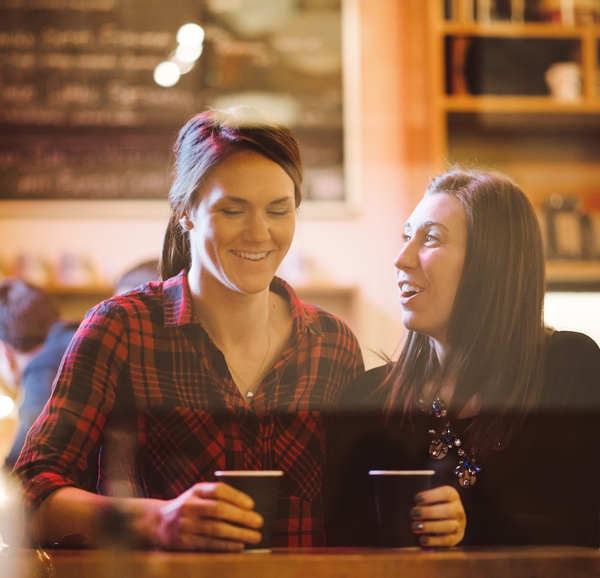 Same-Sex Couples Can File 2012 Tax Returns as Single Be… 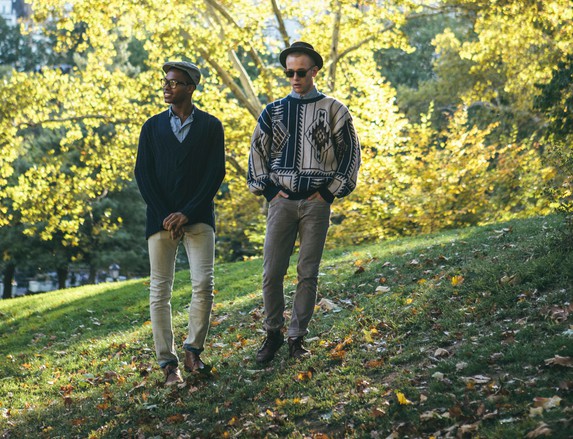 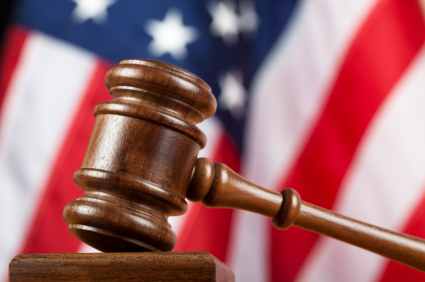 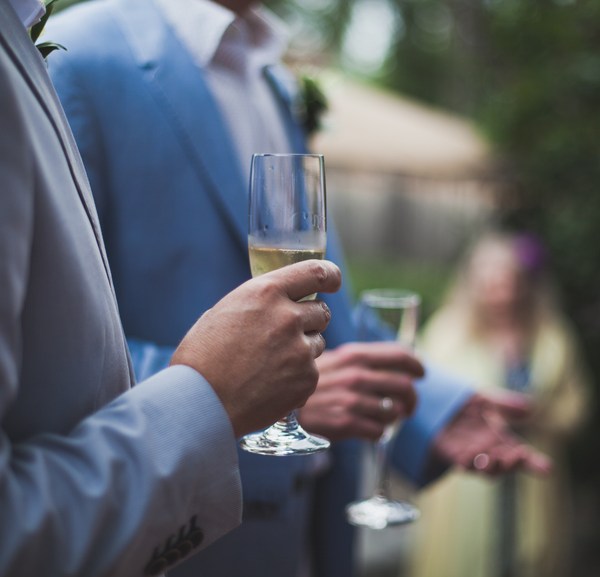 Same-Sex Couples and The Affordable Care Act: What Do … 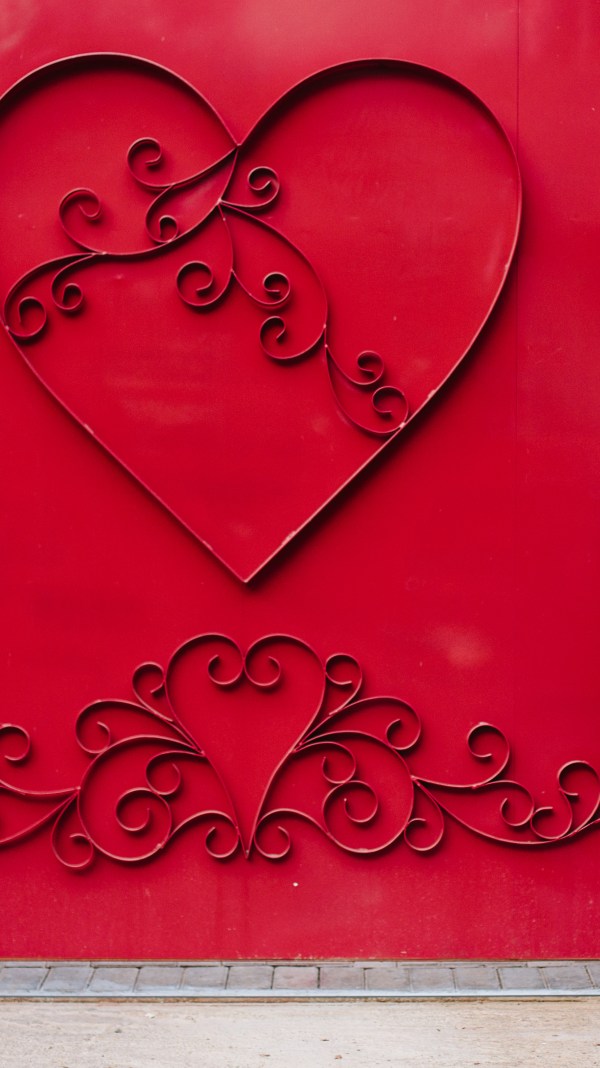