If you recall, the Senate passed the payroll tax bill extension for two months to give the Democrats and Republicans time to come to an agreement on other tax and non-tax related provisions attached to the bill.

The payroll tax extension would keep Social Security tax at 4.2%, extend unemployment benefits, and prevent cuts to doctors’ medicare payments until a compromise was reached and the bill was extended for a longer period.

There is no guarantee that there will be a compromise from the House of Representatives, but there is hope that pressure from the President and the Senate will further encourage an extension of the payroll tax bill by January 1.

If the payroll tax is not extended, the typical family making $50,000 per year, will lose $40 per paycheck, 3 million people who receive long-term unemployment benefits will see a drop in benefits, and Medicare payments to doctors will be lowered.

How would a $40 loss per paycheck impact you and your family?  What could you do with $40 per paycheck?

One response to “Payroll Tax Cut Bill Rejected by the House” 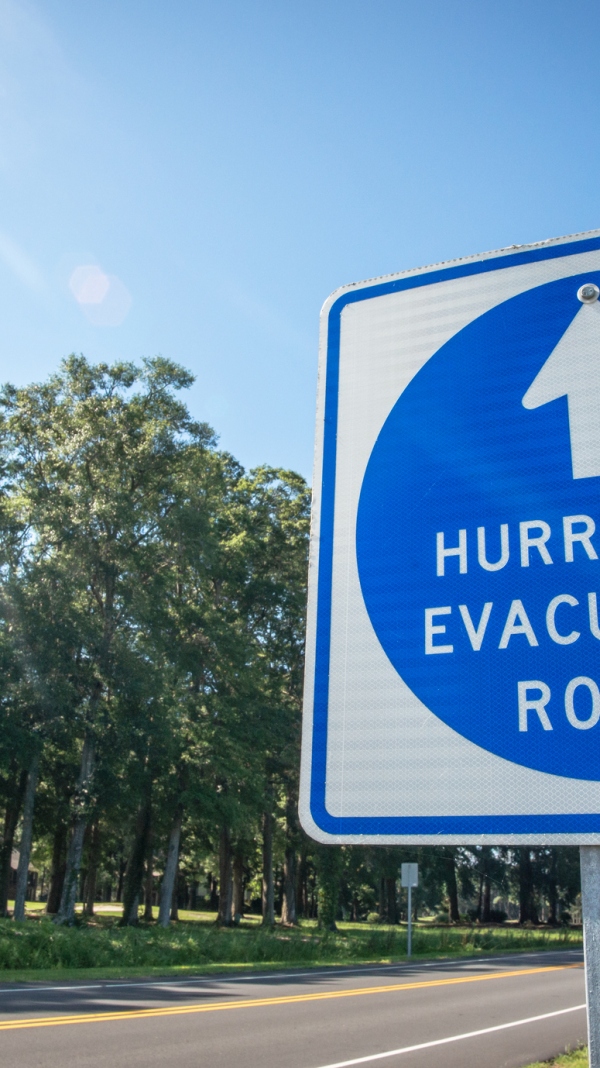 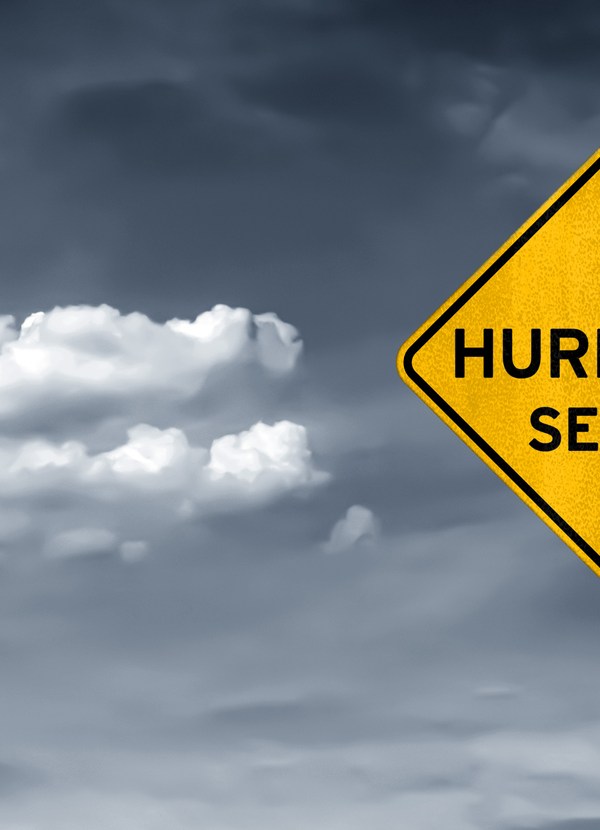