Following the devastation left from Hurricanes Harvey, Irma, and Maria, the Disaster Tax Relief and Airport and Airway Extension Act of 2017 was recently signed into law. The bill provides relief, in addition to the already extended tax deadlines provided for victims, by easing restrictions on claiming casualty losses, retirement plan loans, charitable deduction thresholds, and earned income to qualify for the Earned Income Tax Credit and Child Tax Credit.

If you were a victim of Hurricane Harvey, Irma, or Maria, here is a breakdown of some of the 2017 tax relief provided by the Disaster Tax Relief Airport and Airway Extension Act of 2017:

*Note, if you are an individual or business who suffered uninsured or unreimbursed disaster-related casualty losses, you can choose to claim them on either the tax return for the year the loss occurred (in this instance, the 2017 return filed in 2018), or the loss can be deducted on the tax return for the prior year (2016). That means if you were on extension for 2016 you may be able to claim your casualty losses on your 2016 extended tax return.

Hurricanes and natural disasters can be devastating for individuals and businesses impacted.  You can’t replace personal items lost, but hopefully these tax breaks will provide you with some relief when you file your 2017 taxes.

Don’t worry about knowing these tax laws. TurboTax will ask you simple questions and give you the tax deductions and credits you are eligible for based on your entries. 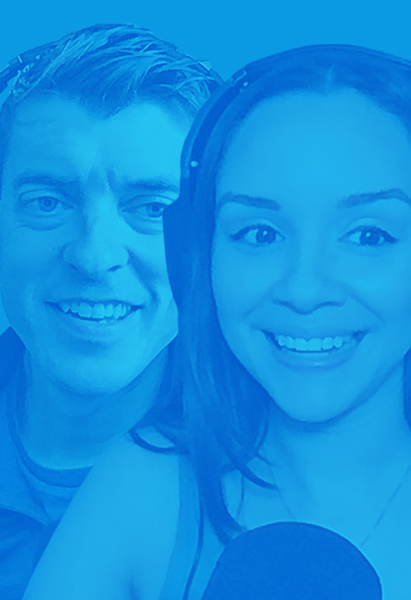 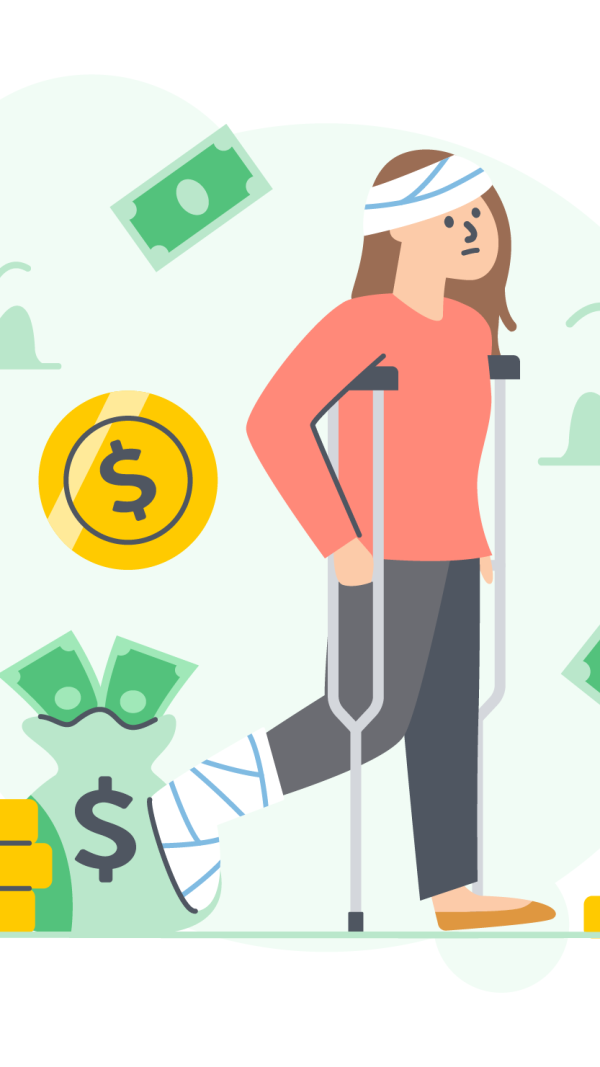