This is good news for those who now may have more time to sign up for a Marketplace plan that is right for them and their family, and can avoid paying a tax penalty for not having insurance coverage in 2015.

You may be eligible for the extension if you:

Many states that run their own exchanges are considering a similar extension. The state exchanges in Minnesota, Washington state and Vermont have already announced plans to extend the enrollment period through tax season. If you are uninsured, you can check your local exchange for the latest updates on any special enrollment period in your state.

The health reform law requires that all Americans have health insurance coverage or face a tax penalty. When filing federal income tax returns, Americans will have to indicate if they had coverage throughout the year. The average penalty for non-coverage in 2014 was just over $300 and it will increase to an average of $588 in 2015. Read more about the costs of going without health insurance here.

Reporting your health insurance status on taxes – and checking if you qualify for an exemption from a penalty – is easy with TurboTax. ACA forms are included in TurboTax products at no additional cost. You can get answers about how the Affordable Care Act may impact you and your taxes at TurboTax Health. 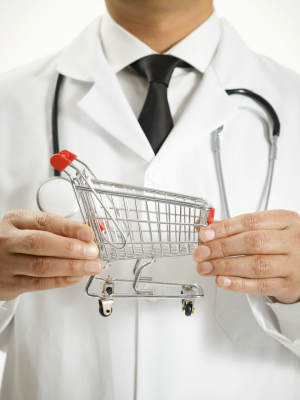 I Missed the Open Enrollment Deadline. What Now? 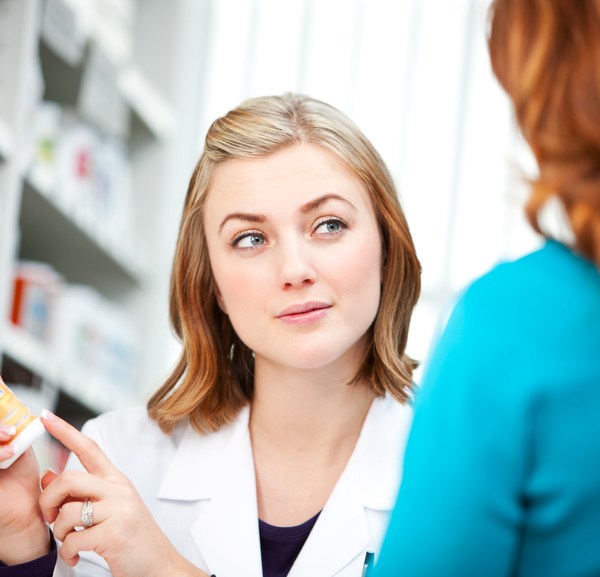 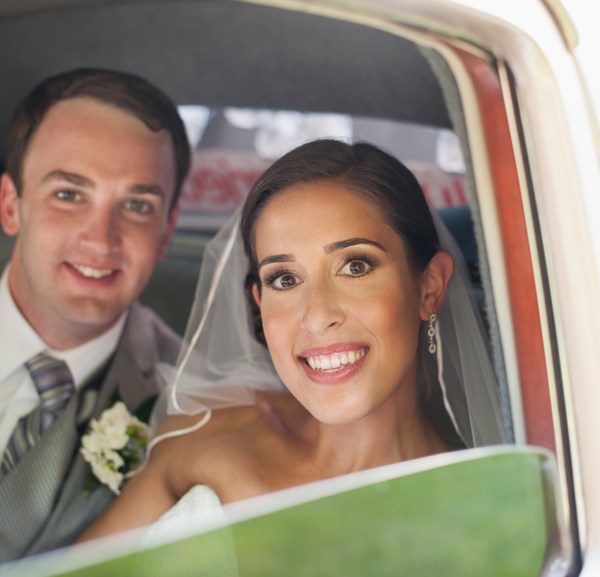 How Health Care Reform May Impact Your Personal Situati… 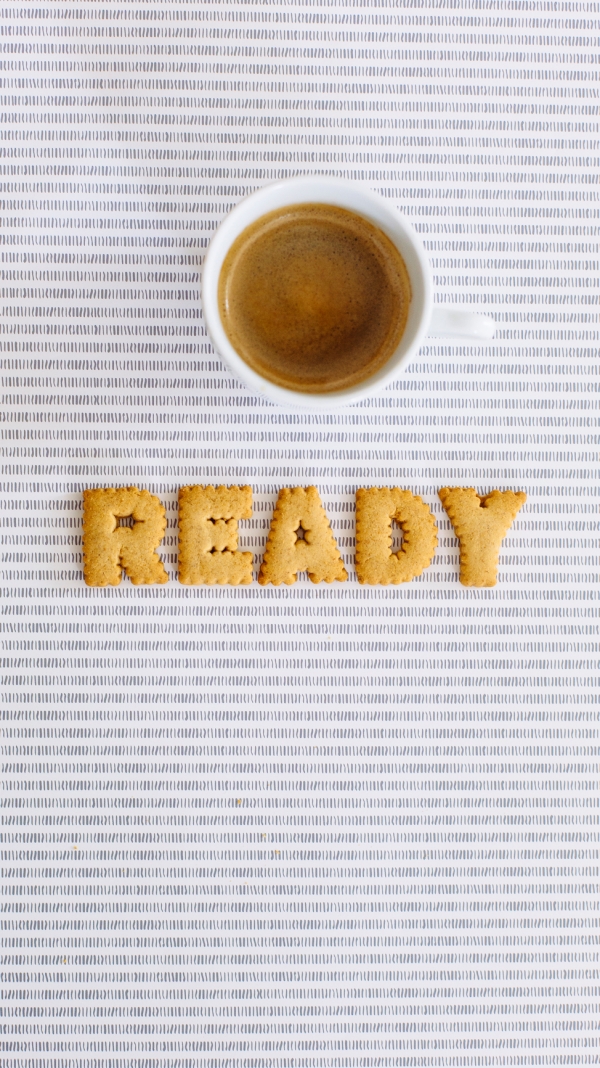 The ABC’s of the Affordable Care Act 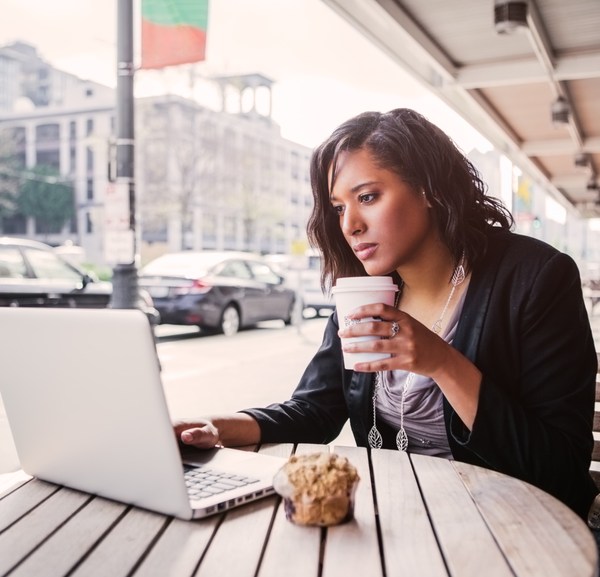 Missed the Enrollment Deadline? Here’s How to Ge…