Updated Dec. 22, 2017:  Today the President signed the tax reform bill into law.  Remember for most people, the bill doesn’t affect their taxes for 2017 (the ones they file in 2018).  Check back with the TurboTax blog as we continue to keep you up to date with the latest tax news.

Today Congress passed the largest piece of tax reform legislation in more than three decades. The bill will affect the taxes of most taxpayers, but one key point to keep in mind is that for most people, the bill doesn’t affect their taxes for 2017 (the ones they file in 2018).

If you’re wondering how you’re affected, not to worry, we have your back. We’re doing the work to make sure our products are up to date and that you can use them to file your taxes with complete confidence.

That said, many folks are wondering what’s in the bill and how it might affect them. Here’s a recap of some of the major tax provisions in the new tax bill and how they may impact you.

The bill retains the seven tax brackets found in current law, but lowers a number of the tax rates. It also changes the income thresholds at which the rates apply.

The income thresholds at which these brackets kick in have changed, as well. 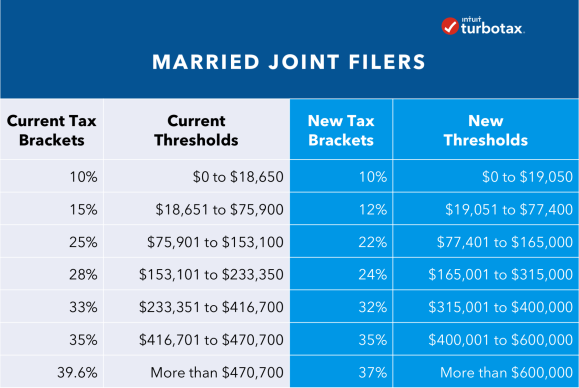 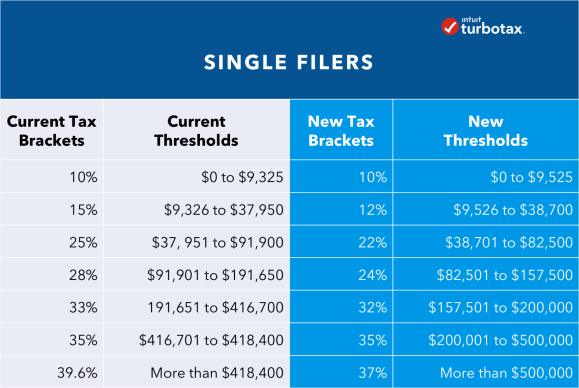 Tax Relief for Individuals and Families

The new tax law nearly doubles the standard deduction amount. Single taxpayers will see their standard deductions jump from $6,350 for 2017 taxes to $12,000 for 2018 taxes (the ones you file in 2019). Married couples filing jointly see an increase from $12,700 to $24,000. These increases mean that fewer people will have to itemize. Today, roughly 30% of taxpayers itemize. Under the new law, this percentage is expected to decrease.

Eliminations or Reductions in Deductions

The bill limits the amount of state and local property, income, and sales taxes that can be deducted to $10,000. In the past, these taxes have generally been fully tax deductible.

The bill also caps the amount of mortgage indebtedness on new home purchases on which interest can be deducted at $750,000 down from $1,000,000 in current law.

The bill has a myriad of changes for business. The biggest includes a reduction in the top corporate rate to 21%, a new 20% deduction for incomes from certain type of “pass-through” entities (partnerships, S Corps, sole proprietorships), limits on expensing of interest from borrowing, almost doubling of the amount small businesses can expense from the 2017 Section 179 amount of $510,000 to $1,000,000, and eliminates the corporate alternative minimum tax (AMT).

Don’t worry about memorizing these tax changes the majority of which are for 2018 taxes which you file in 2019. TurboTax has you covered and will be up to date with the latest tax laws.

If you have more questions while doing your taxes, you can connect live via one-way video to a TurboTax Live CPA or Enrolled Agent to get your tax questions answered and have your return reviewed so you can sign it and file.

21 responses to “Tax Reform Bill Passed: Here’s What It Means for You” 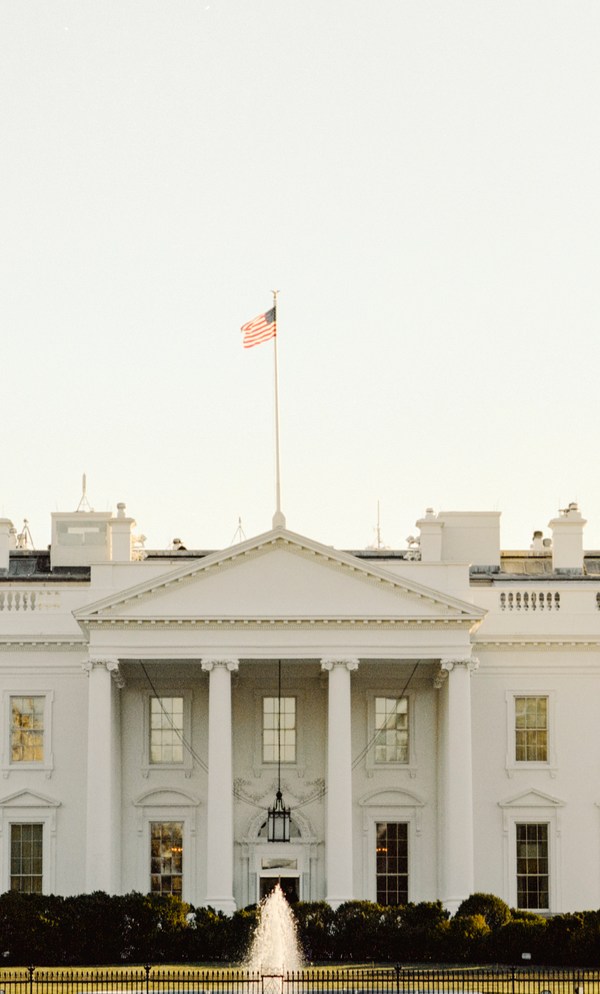 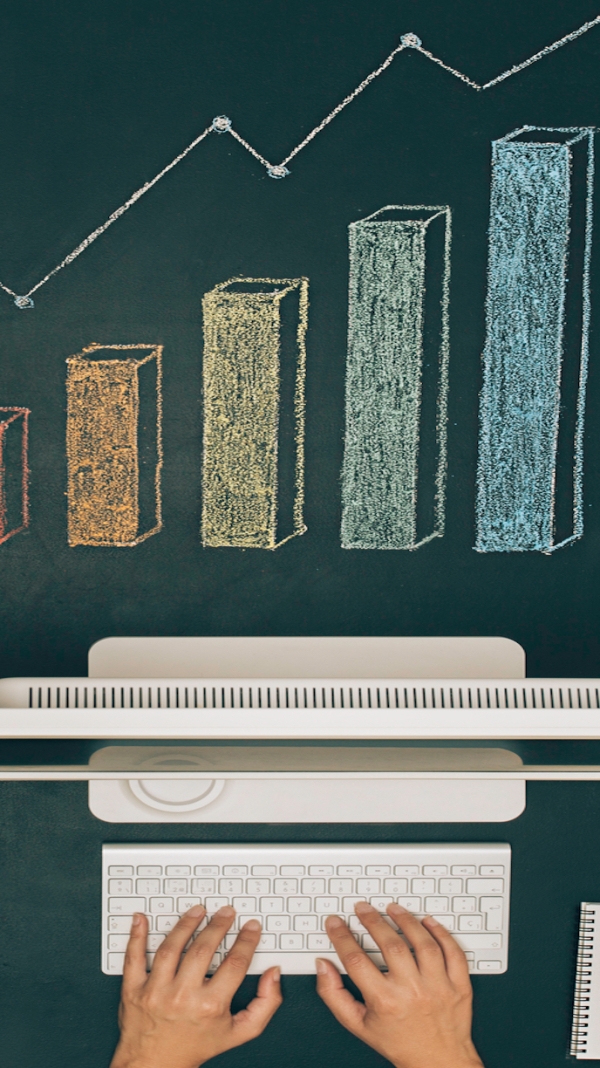 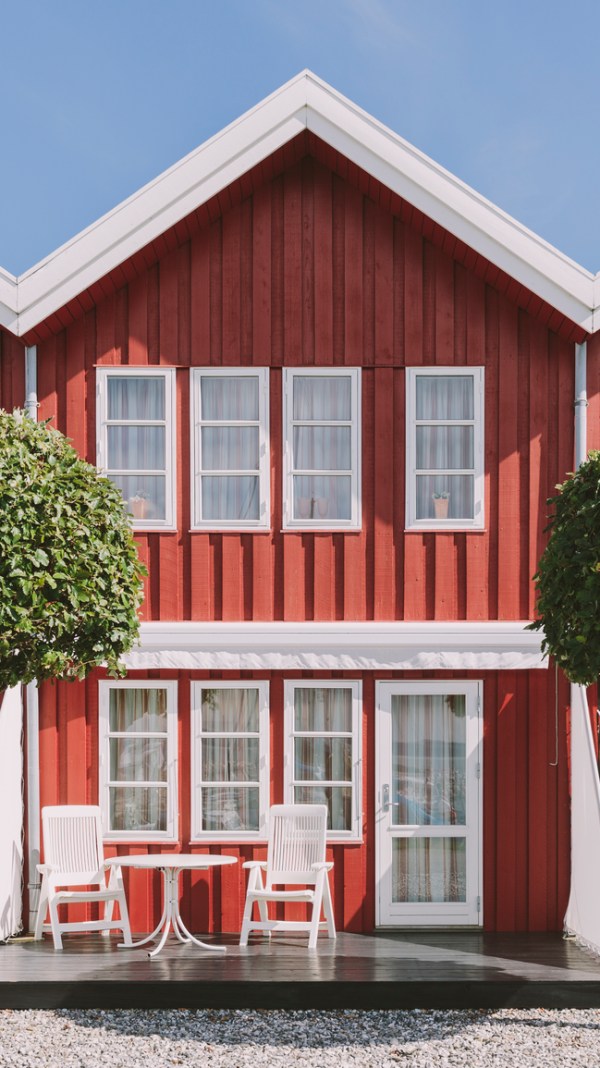 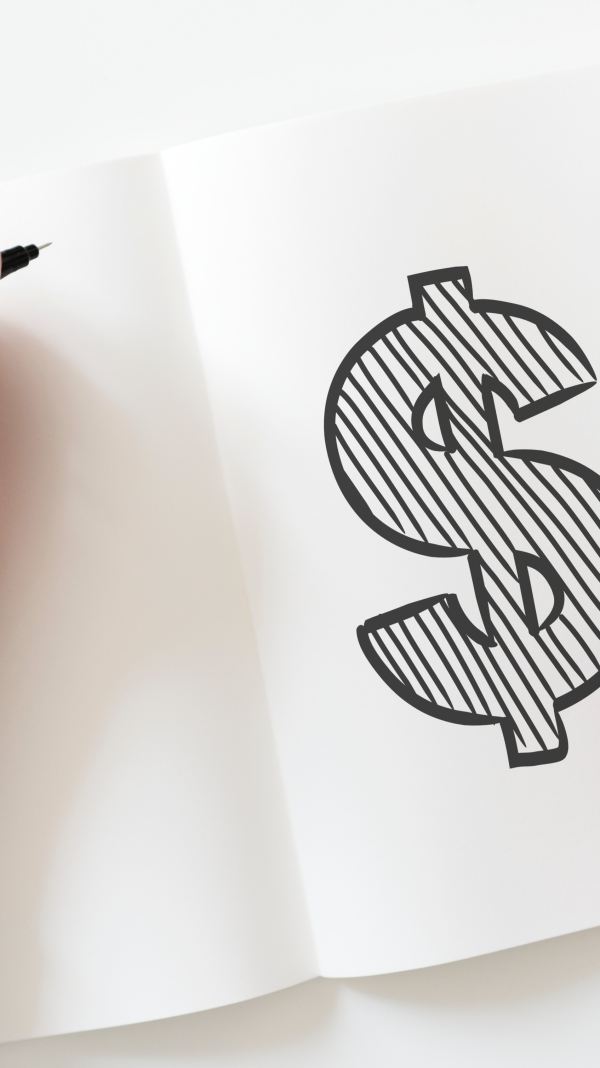 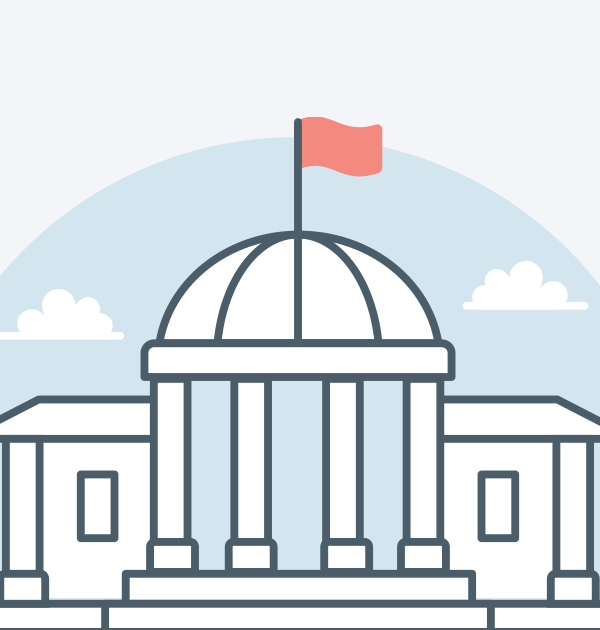 Tax Reform Legislation 2017: What You Should Know 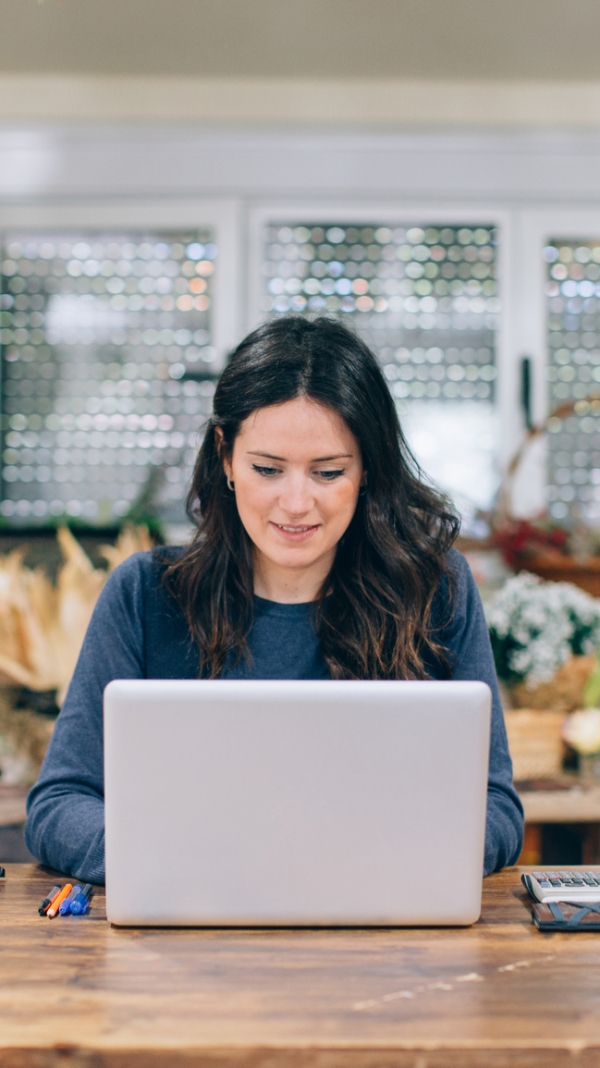 How Will Tax Reform Affect My Refund Next Year? 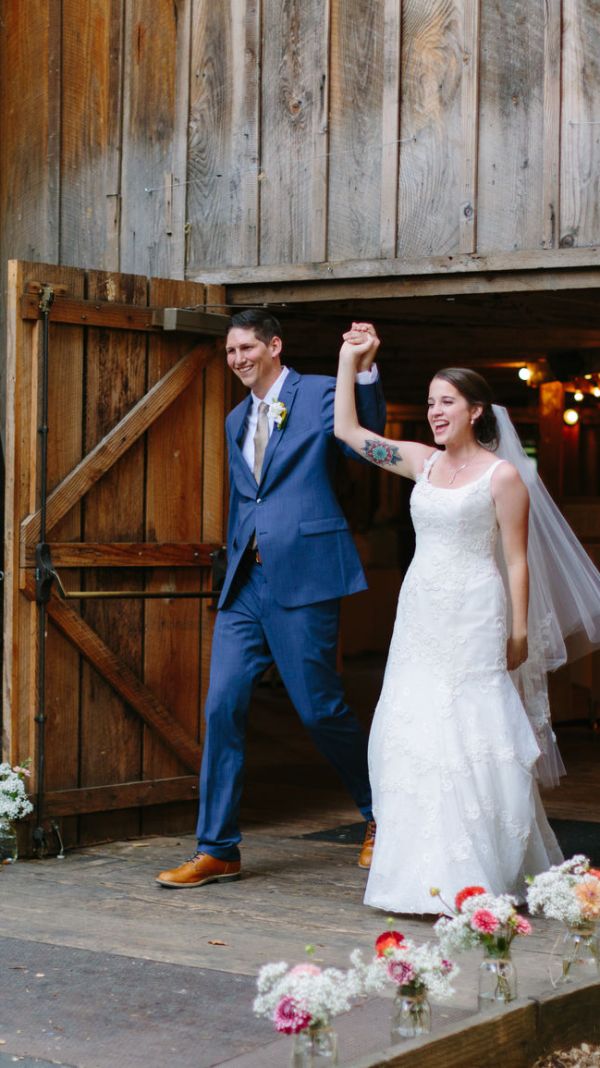 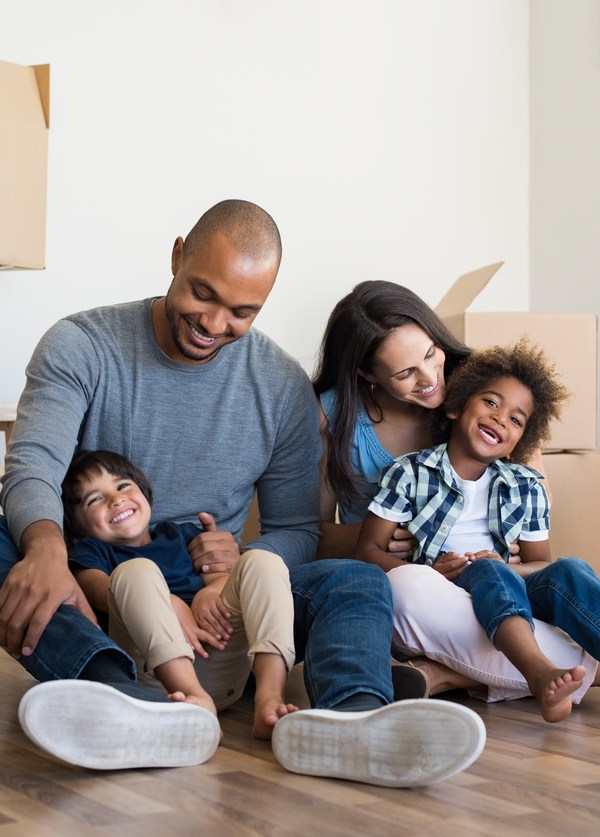