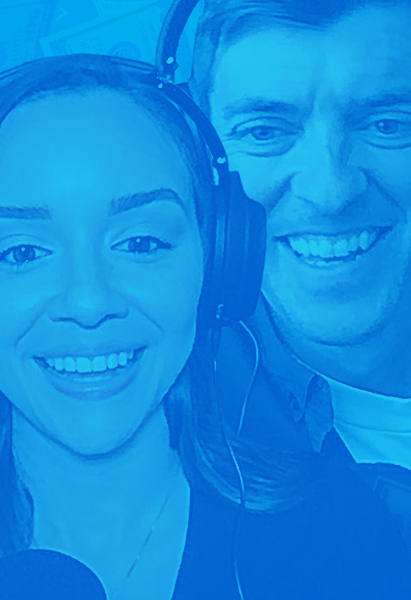 3 responses to “Why Software is Winning the Tax Prep Wars”