As all you football fans are already well aware, the Super Bowl is right around the corner! Since most people prefer to watch the big game with their friends or family, a party is almost always in the game plan.

If that party is taking place at your home, you’ll need to prep, plan, and budget for the entertainment extravaganza. Don’t fret, here’s your playbook on ways to save money on purchases so you’re not blindsided on the big day.

You don’t need to go all out and pay for halftime entertainment to throw a fun event. Having a few friends over to watch the game, munch on some snacks, and drink a few beverages can mean as much of a good time as some of the other suggestions below.

Ultimately, it’s about the product on the screen and the company in the room. However, if a big bash is more your speed, here are a few other suggestions.

If you want your huddle to include a ton of food (and who can blame you), think about making the meal preparation into a team sport. You’re providing the house and the incidentals, so it won’t be imposing on anyone if you ask them to bring their favorite dish and/or beverage to share. Some people may even have special recipes or Super Bowl food traditions that they may want to bring along.

One of the best ways to do this is to provide the main food item for the meal – whether it’s hot wings, hamburgers, hot dogs, or pizza – and ask your guests to bring a side dish or a dessert.

Those frozen/microwavable snack foods that you get at the grocery store may be convenient and super tasty, but they can also be relatively expensive. With these types of food, you’re typically buying relatively small quantities at high prices, and truth be told, they’re not usually very satisfying either. We’re talking about mozzarella sticks, bite-size pizzas, pigs-in-a-blanket, and other similar snacks.

If you are having a meal, you really don’t need appetizers. Even if you aren’t, it may even be less expensive to serve chips and dip and just order a couple of pizzas when everyone gets hungry – it will almost certainly be less expensive than buying 21 boxes of freeze-dried snacks at $7 a pop.

BYOB – Bring Your Own Beverage

Alcohol can be the single biggest expense for a Super Bowl party, so don’t be afraid to ask your guests to BYOB, whether it’s beer, wine, or hard liquor. Even if you all agree to the same beer and order a keg, you won’t be out of line asking your guests to contribute to that purchase. After all, you’ll be supplying the venue, the main entrée, and the incidentals.

Shop at a Dollar Store for Incidentals

Personally, I think non-disposable utensils, plates, and cups are the way to go. Running the dishwasher is cheaper than buying disposable goods, but if you don’t have enough or simply don’t want to do the dishes, go to the dollar store for those items.

Incidentals you will need will likely include paper plates, plastic cups, plastic utensils, and even disposable tablecloths. In addition to napkins, paper towels, and cleaning supplies, the cost of these incidentals can mount. Luckily, you should be able to find all, if not most, of these items at a dollar or low-cost party supply store.

Keep these simple tips in mind and have the peace of mind that there will be no flags called on the play when it comes to your Super Bowl party. 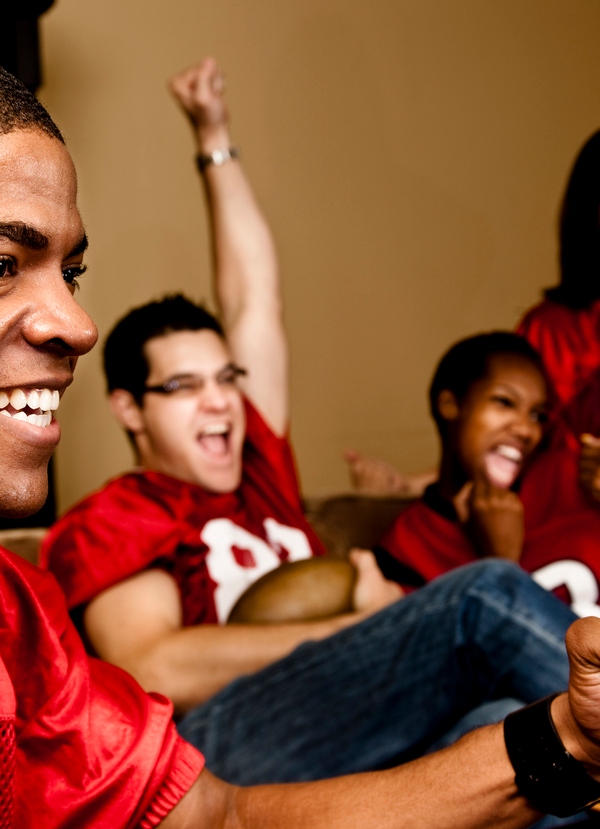 Are You Ready for Some Football Tax Tips? 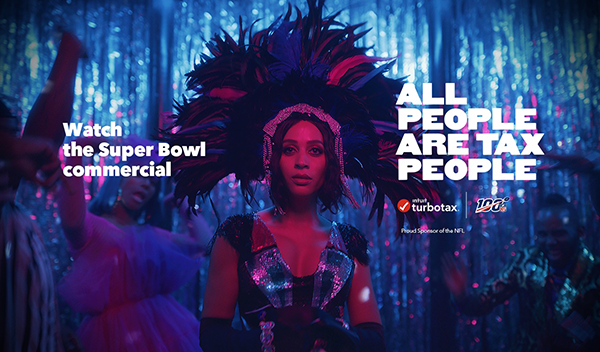 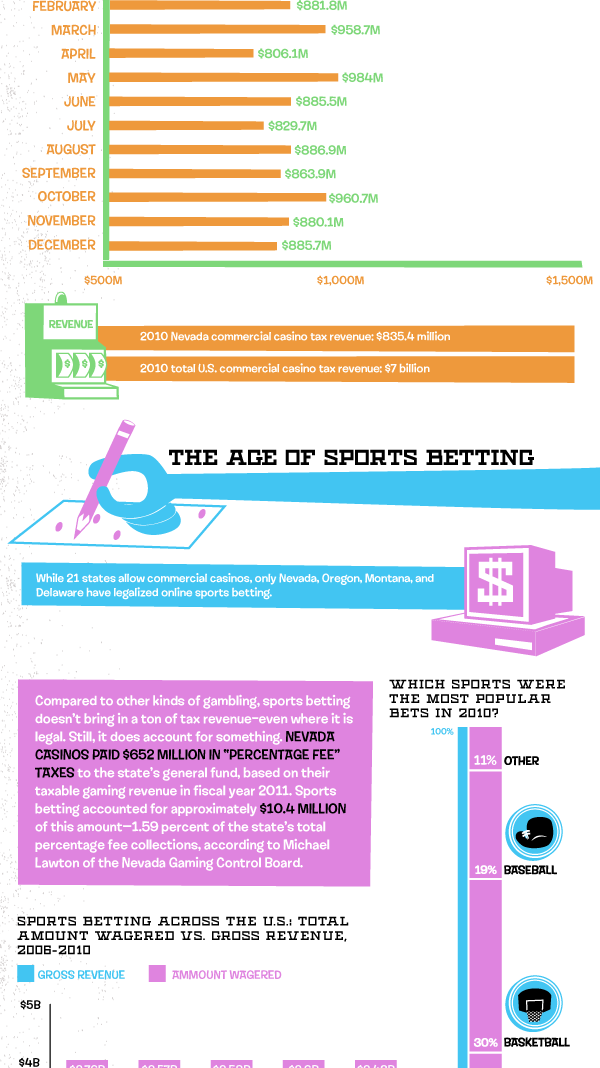 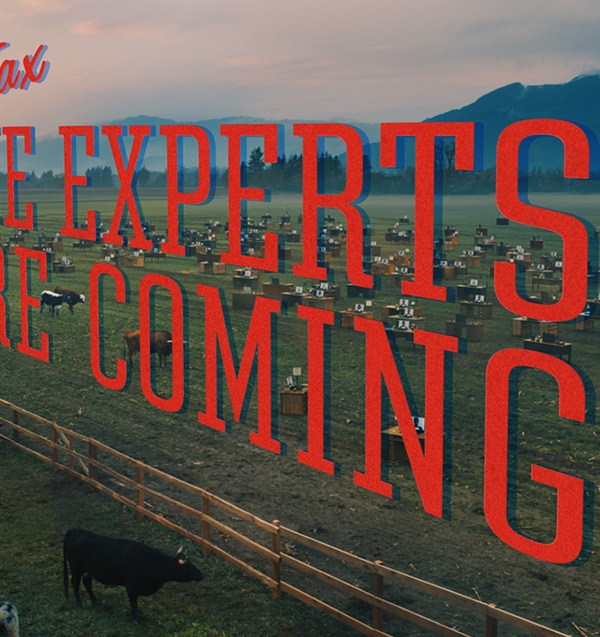 TurboTax is Coming “Straight To You” for Super Bowl… 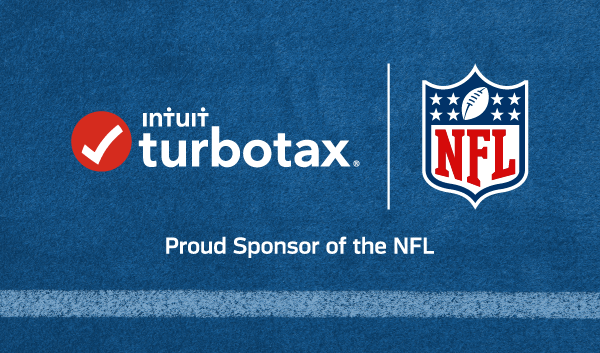 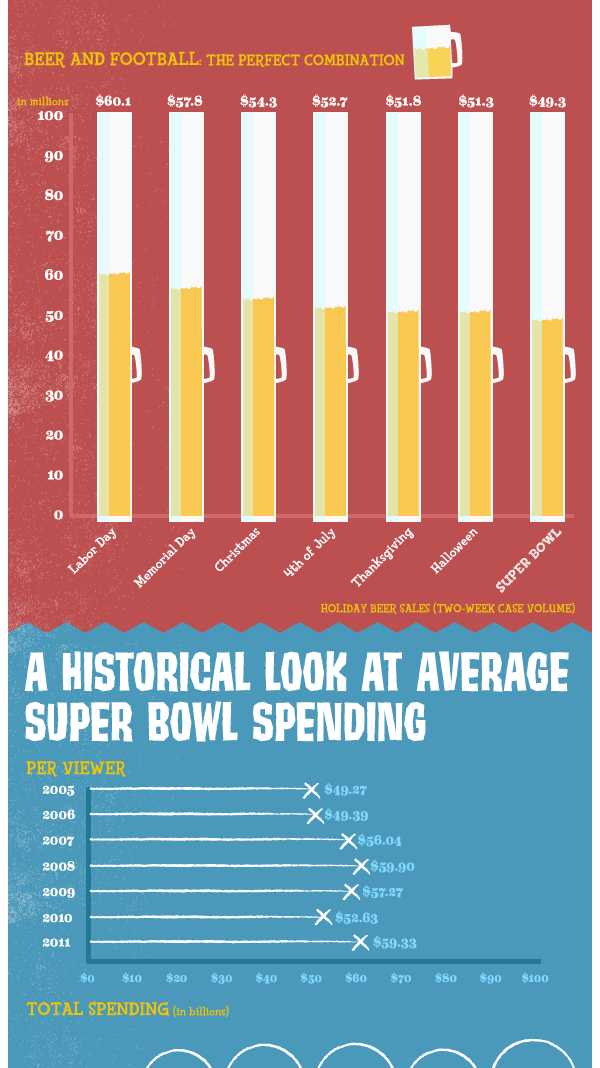 Super Bowl Bound: How Much Is Spent for America’s…

How Much Money Will Miami Make from Super Bowl LIV? [In… 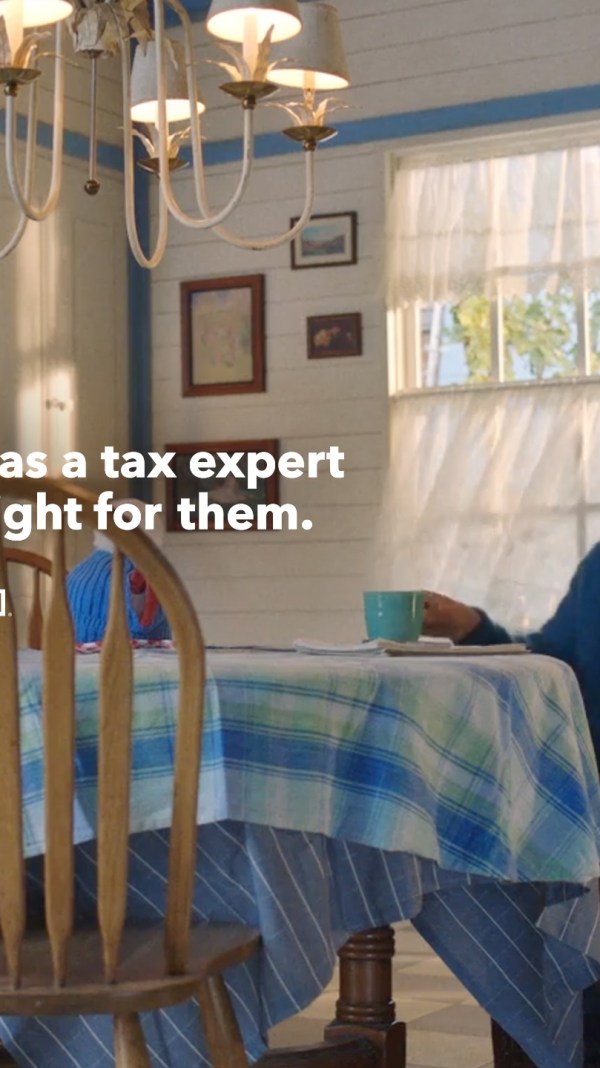 Find Your Match with TurboTax Live This Super Bowl LVI 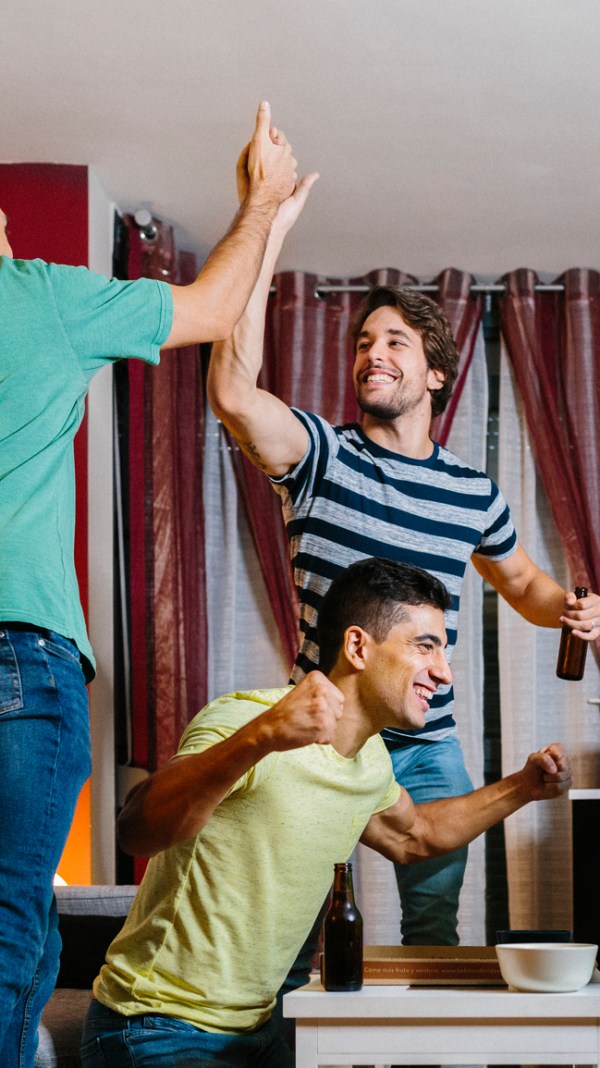 Renting Out Your Home for the Super Bowl, Long Term or …