Got family? Then you might have tax deductions as well. Most of us know you can claim a personal exemption for your children on your tax returns, but many people forget that they might be able to claim exemptions for elderly parents or other relatives that qualify as dependents as well.

Is it really worth it? For each dependent you can deduct $3,900 from your federal taxable income, which is likely to reduce your taxes. And if the dependent is your child, you may be able to claim the child tax credit of $1,000 as well.

In IRS-Speak, a child you support is a “qualifying child.”

To be qualifying, the child doesn’t have to be your biological child, but must be related to you, such as a stepchild, adopted child, brother, sister, niece, nephew – you get the idea.

The child has to be under age 19 unless permanently and totally disabled. An exception to this rule lets you claim an exemption if the child has been a full-time student for at least five months of the year and is under the age of 24.

The child must be dependent and not-self supporting, must live with you unless living with the other parent in the case of divorce or separation or temporarily absent, such as being away at school.

The child must be a US citizen, US national or a resident of the United States, Canada or Mexico during the year.

And finally, you have to list the child’s social security number on your tax return.

If you support your parents or your great-uncle Harry, you might be able to claim a dependency exemption for them, if they pass three tests.

1. The person must either be a relative or a member of your household. The category of relatives is broad, and includes:

3. You must pay for more than half the person’s support during the year, unless the person is supported by several people who all agree in a multiple support agreement that you can claim the exemption.

You don’t need to worry about figuring this all out. TurboTax makes it easy. After asking you a few simple questions about your family, TurboTax will determine for you who qualifies as a dependent on your tax return. That way, you’ll get the biggest tax refund possible with the least amount of hassle. 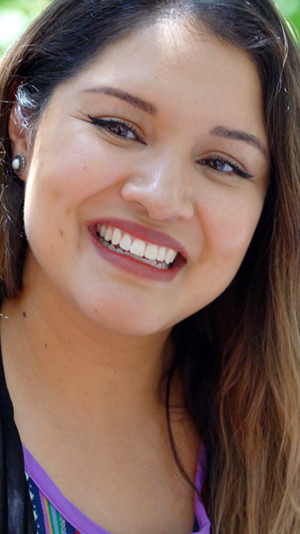 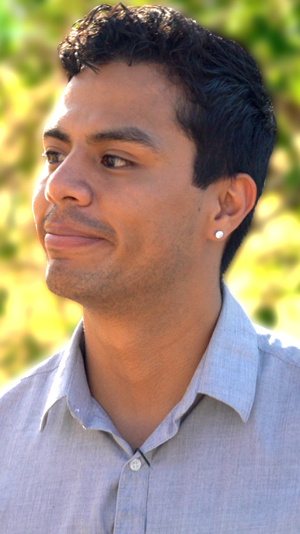 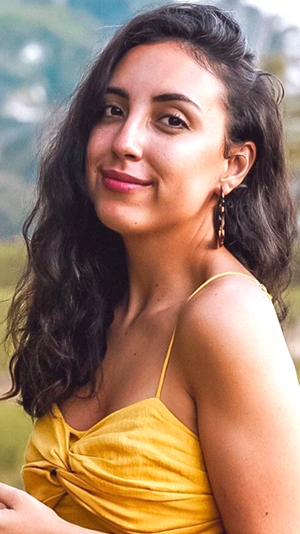 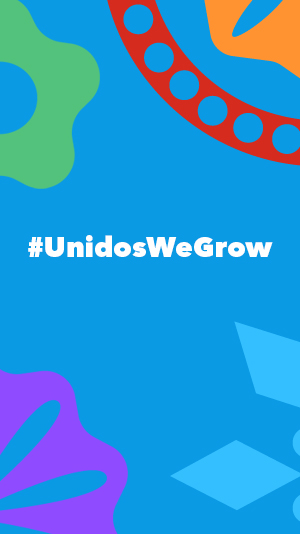 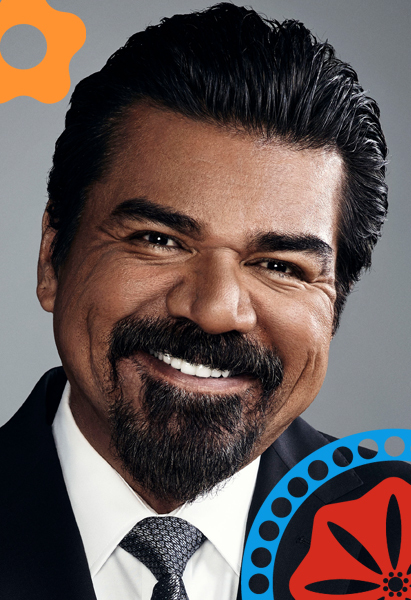 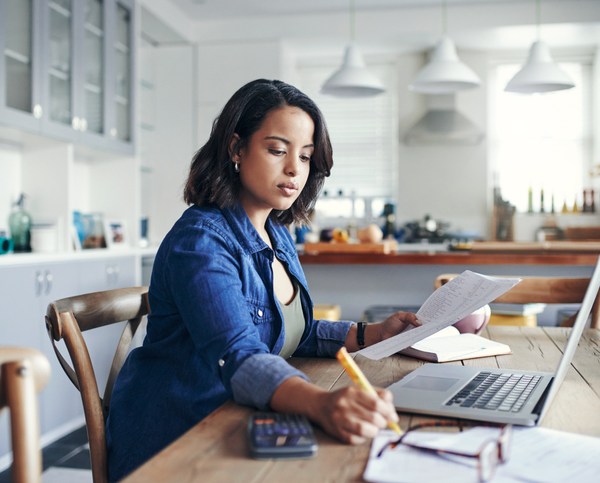 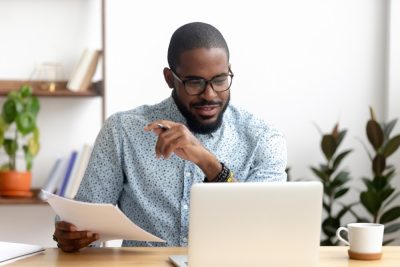