In our third installment in our “Sin Tax” series, we take a look at the potential revenue impacts of regulating and taxing marijuana. The U.S. spends about $12 billion dollars per year prosecuting marijuana offenders, which are 47% of all of all drug arrests, with roughly one-third of all crimes being non-violent and drug related.  Additionally, another $150 million is spent per year on policing drugs each year. In the midst of the worst recession since the Great Depression, many have pointed to increased legalization or decriminalization of marijuana as being an untapped resource for taxation, and a source of new small business growth and employment. It is estimated that nearly $1 billion per year could be generated in marijuana production upon nationwide legalization with a flat 10% tax on producers. This, of course, coupled with a significant drop in the cost of policing and prosecuting the use of marijuana could lead to net savings. 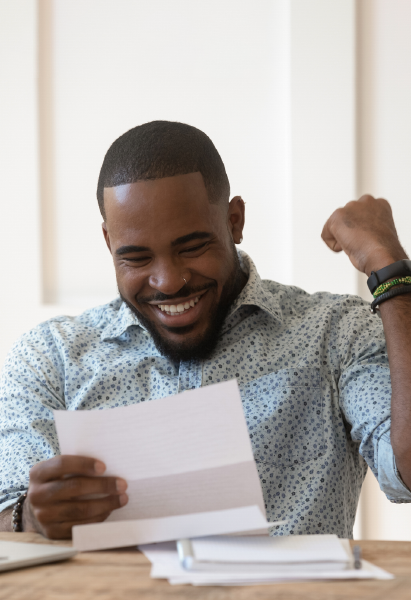 7 responses to “How Much Could the Government Make Off Pot?”