The TurboTax Blog > Tax Tips > I’m in the military. Do I need to file a state return? 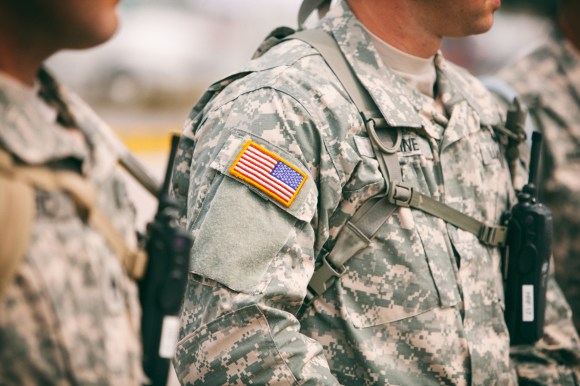 This question is popping up in Live Community from our military TurboTax customers. For 20 years I was a Navy wife, so I volunteered to answer the question.

To figure out which state return an active duty military person files depends (in military terms) on their “home of record” or “state of legal residence.”

Your “home of record” is the state recorded by the military that was your home when you were enlisted, appointed, commissioned, inducted or ordered in a tour of active duty.

Your “state of legal residence (SLR)” is your “home of record” unless you changed it to another state.  Military members often mistakenly think that by changing the state on their paycheck records changes their SLR.  Nope. In order to change the SLR, a DD Form 2058 must be submitted to the finance officer and accepted.

For more information on requirements for valid changes when filing Form 2058, check out a Fact Sheet on Legal Residence that I discovered on Hill Air Force Base’s website.

From a tax standpoint, your SLR is considered your “domicile” or “resident” state as long as you are on active duty.  Even if you are stationed in another state, you’re still considered a resident of your SLR.

Now that we’ve defined these terms, let’s look at an example.

We know that Joe is considered a South Carolina resident (That’s “his home of record” and SLR.)  It depends on each state’s laws if they want their resident military to file a return when they are stationed outside the state.   Let’s see what South Carolina law says.

Does Virginia or Maryland expect a tax return from him?

The Servicemember Civil Relief Act states that an active duty member is not considered a resident of a state unless it is his SLR. Joe would only file a Virginia or a Maryland return if he had a nonmilitary 2nd job in that state. If he’s working at Home Depot in Virginia on the weekends, he would file as a Virginia nonresident and only report that W-2.  He would not report any other type of income.

What state return does his wife file?

If Joe is married and his wife works in a civilian job in Virginia she might have to file a state tax return in Virginia. However, if she qualifies under the 2009 Military Spouses Residency Relief Act, she might be able to claim South Carolina as her state of legal residence, along with her husband.

For more information on the military and taxes, read:

Tax Information for Members of the U.S. Armed Forces

Can I Efile with a Foreign Address?