Your Personal Tax Prep Checklist – Check Off These Do…

How to Report Self-Employment Income When You Have Mult… 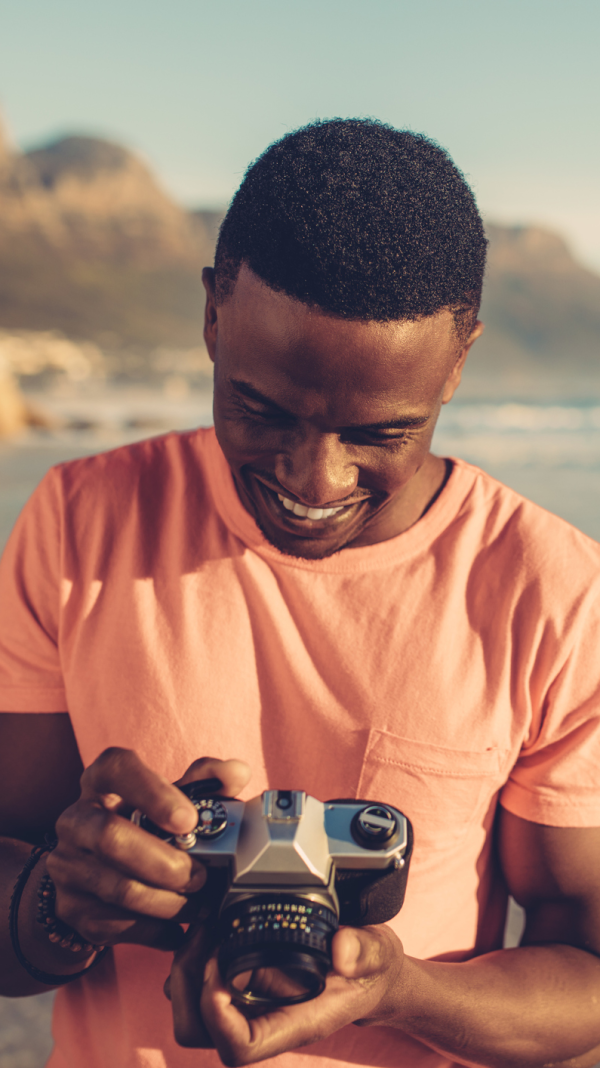 How to File Self-Employment Taxes (Understanding the Fo…

If I Moved, How Do I File Taxes in Multiple States

Schedule K-1, Taxes, and You

TurboTax is Ready To Help Filers For Tax Year 2022