While there’s nothing unusual about the leaves changing colors this time of year, what is unusual is the unprecedented number of unresolved tax law changes this late in the season. If you’re not paying attention, you could be in for a surprise when you file your 2010 return or when you receive your first paycheck in 2011.

I’d like to take a few minutes to highlight two important tax laws that will likely affect you. The most immediate concern is the Alternative Minimum Tax and the second is the expiration of the Bush-era tax cuts at the end of this year. Let’s take a look at what each means to you and your tax refund.

Congress originally crafted the AMT in 1969 to ensure that 155 high income taxpayers paid at least some minimum tax on income that was otherwise sheltered from tax through legal deductions. Since then, the AMT has gradually snared more taxpayers, not because of their rising incomes or aggressive tax deductions, but because Congress did not index the AMT formula for inflation. As a result, the AMT traps more and more middle class folks each year. Last year, approximately 4-5 million taxpayers paid AMT. If Congress does nothing to adjust the AMT formula, experts believe it will affect more than 30 million taxpayers in 2010– an increase of over 400% in just one year!

You are more likely to be affected by the AMT if you have income over $100,000, have large deductions for state taxes (those living in high state tax regions like NY, CA and NJ) and/or medical expenses, and claim a large number of personal exemptions (like for your kids). Unfortunately, there is little you can do to mitigate this tax other than to defer paying taxes and medical expenses into 2011, if possible. On the brighter side, most tax experts are confident Congress will eventually tinker with the AMT rules to avoid affecting millions more American taxpayers. But best of all, when it comes time to file your return, TurboTax software will be updated with the latest tax laws to ensure it’s easy for you get the biggest refund possible.

Much has been written about the Bush tax cuts that expire at the end of 2010. Basically what this means is that if Congress does nothing, tax rates will revert to what they were back in 2000. That means higher tax rates not just for the affluent, but for almost all taxpayers. For example, today the tax rates range from 10% to 35% based on income. Back in 2000 the tax rates ranged from 15% to 39.6%. So even the less affluent would see their tax rate increase next year by 50% just by having the Bush tax cuts expire.

One element of the Bush tax cuts that has not received much attention is the “marriage penalty”. This refers to the additional tax a couple pays by filing jointly instead of filing two single returns. Under Bush, the tax code was adjusted to virtually eliminate the marriage penalty. However, if the tax cuts expire, the marriage penalty comes back since the standard deduction and tax brackets for couples would be less than twice as large (actually 167%) as those provided to single filers.

Congress has yet to act on the expiring tax cuts, but we expect to see action sometime after the November 2010 elections. Absent quick action, taxpayers may see less take home pay in January to reflect the higher tax rates. Fortunately, the Bush tax cuts do not affect your 2010 tax return, so stayed tuned to find out what happens here.

How Will Tax Impact Affect Me? 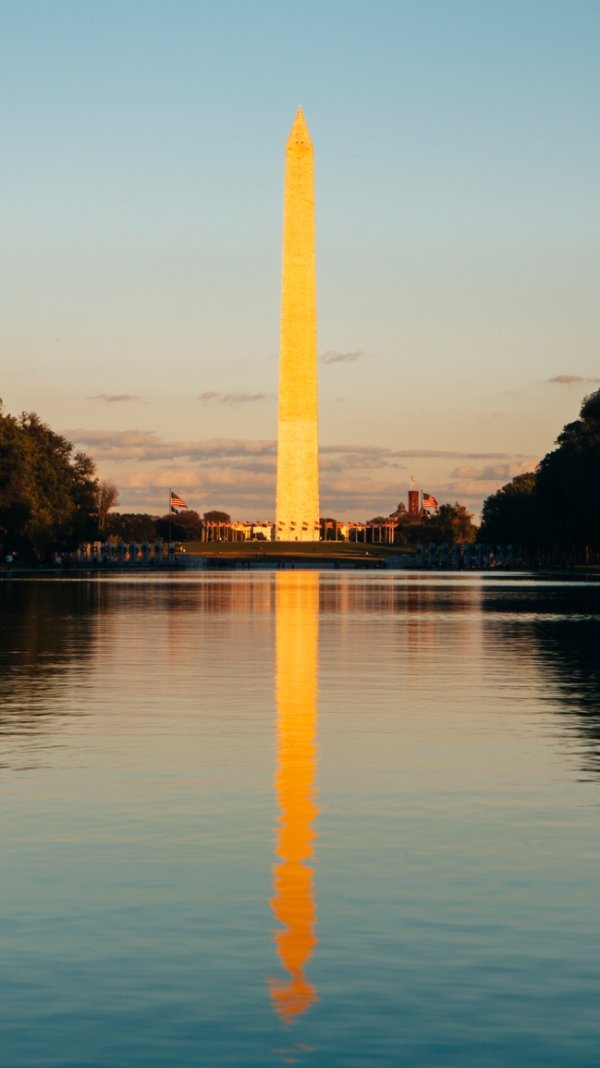